2013-11-05T03:22:03+00:00By Horse & Style|Style|
[Lexington, KY] The Phelps Media Group $2,000 Braider’s Award was presented Saturday afternoon at the Alltech National Horse Show to three deserving braiders: Jeff Claxton, Jennie Vigliano and Louise Sinkler. The show’s colors are orange and black, and braiders incorporated those colors as they summoned their talent and creativity to try to produce the best complete braid job in the hunter divisions.
Linda Umla, who judged the competition, was impressed by the quality of the entries and found it difficult to choose the winners. 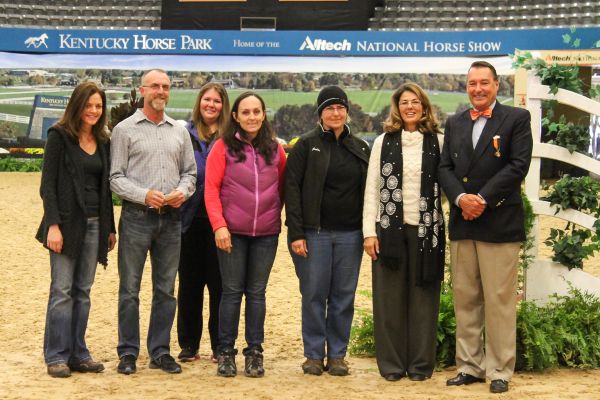 “It was a lot harder than I thought it would be!” she said. “I knew the braiders would all be doing a top-notch job, but they were so creative and did beautiful work. I really liked that the Alltech National Horse Show had the requirement of using some colors because traditionally braiding is very restricted – it is an art, but it’s always within strict guidelines. This contest created an opportunity for artwork to come out in the braiding itself.”

Umla has braided professionally for 30 years. She noted that braiding is “a bit of a hidden art” and that the contest gave braiders a rare chance to step into the spotlight. 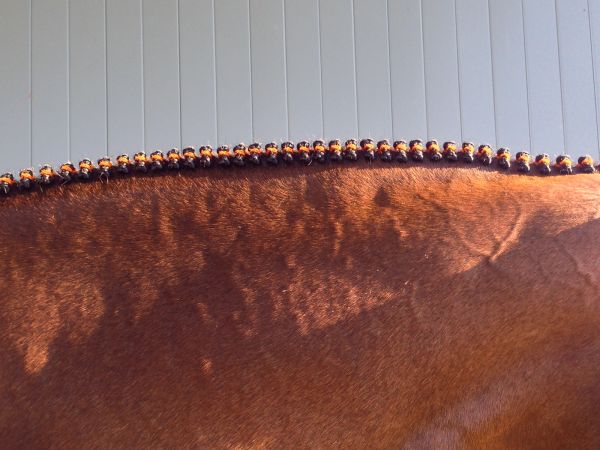 “As a braider, you’re a night owl – you’re not there during the day for the most part, and you’re not interacting with the horse show people,” she explained. “It’s easily overlooked. I think offering an award like this was ripe for the taking. Nobody that I can recall in my history of braiding has done anything like that, and certainly not with the criteria of using such eccentric colors as orange and black.”
Umla added that she noticed braiders getting more and more inventive as the week progressed, drawing on the work of their peers for inspiration and working to stand out from the rest.
“I really think that the braiders themselves did an outstanding job,” she said. “They put their all into it in terms of creativity and style. Those top three braiders just did an amazingly beautiful job.” 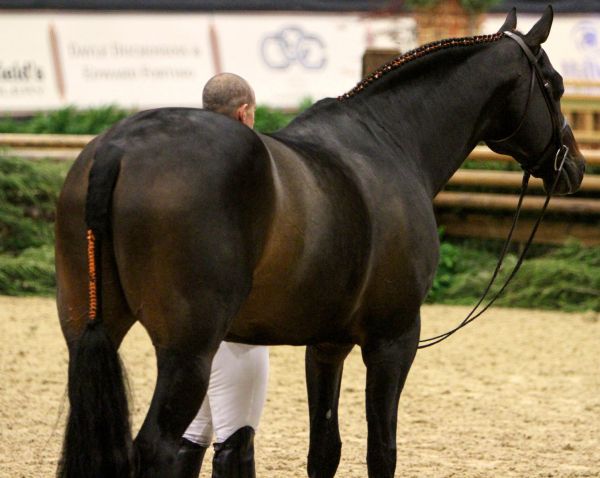 Jennie Vigliano, who braided for Scott Stewart at the show, was thrilled to be one of the three award recipients. “I’m so happy, I’m going to cry,” she said after the presentation. “I had a really good time doing it. I felt like I was doing it for me, but I was also doing it for the people. The riders were really excited, and they were putting pictures of the braids on Facebook. I was happy that they were so excited about it.”Vigliano said she focused on producing high quality braids and including the orange and black colors in a subtle but distinctive way.

“The most important thing I tried to do was to make perfect braids,” she said. “I mostly had horses with dark manes, so I braided them with orange and a little black pompom by the ears. I spaced crystals throughout their manes, which I think made them stand out. I really thought it was exciting and fun to experiment and see what everybody did.”

Louise Sinkler braided for Linda Langmeier, Dr. Betsee Parker and Tim & Kelly Goguen. She said she enjoyed the opportunity to be creative.

“It was just really fun to get some recognition and have everyone paying attention to the braids,” Sinkler said. “Braiding in orange is great because we would never get the chance to do that at another horse show.” 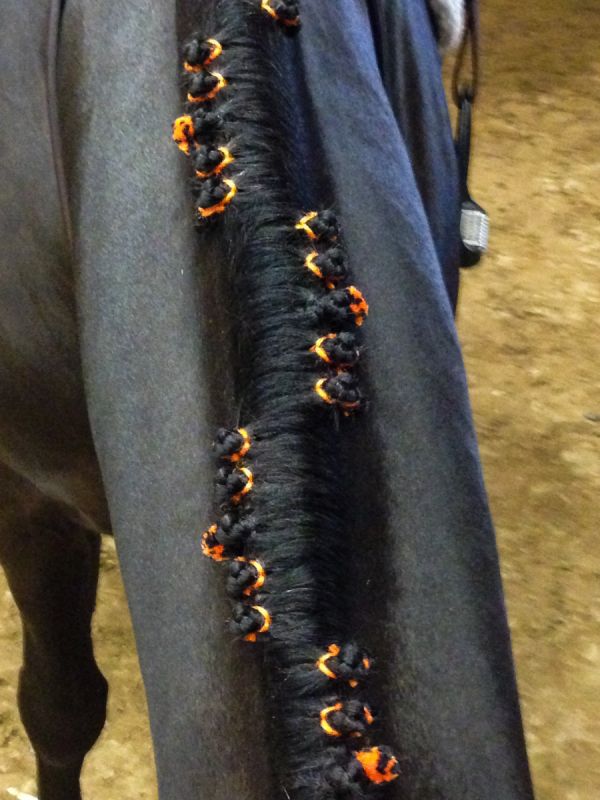 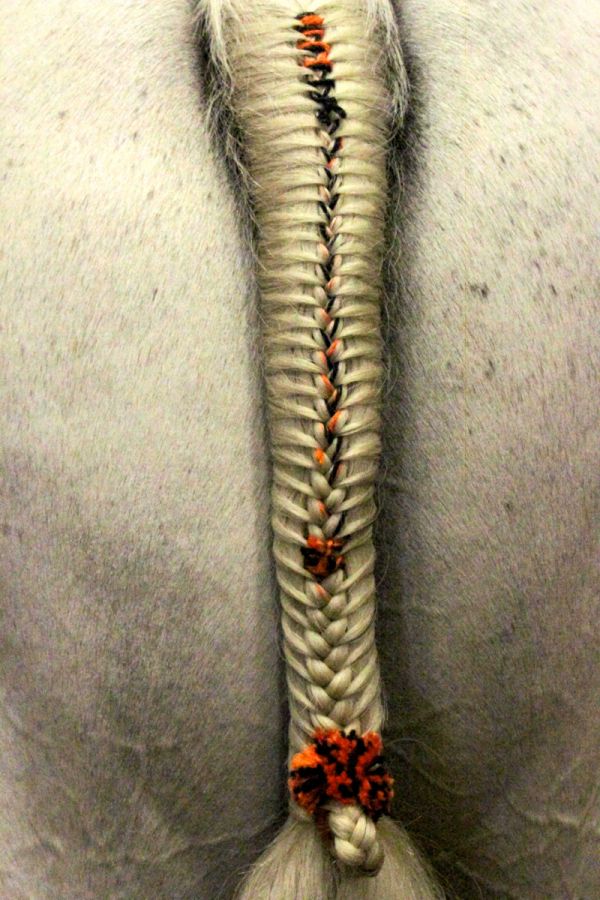 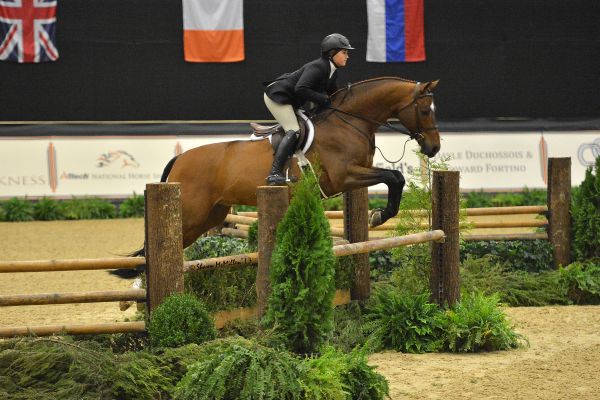