Aiken, South Carolina has long been known as a horse haven, where the streets are dirt and horses have their own stoplights.  In the heart of this bustling small southern town is a thoroughbred training ground that has seen the likes of Kelso, Pleasant Colony and Palace Malice become champions.  The very schooling track that served as a proving ground for these mighty racers ellipses the oldest Polo field in continuous use in the US and Aiken Polo Club celebrated its 131stseason in 2013.   Just beyond the horse district is a 2100 acre urban forest where horses are the priority.

Every Thanksgiving morning hundreds of spectators and nearly 200 riders gather for the Aiken Hounds annual Blessing of the Hounds in Aiken’s famed Hitchcock Woods.  It is a magical start to the day and serves as a great reminder why the people of Aiken and those that have ever ridden in The Hitchcock Woods are thankful for the wisdom of the Hitchcocks, Whitneys and Eustices for preserving such a treasure.

The 2014 hunting season marks the Centennial of Aiken Hounds, America’s second oldest Drag Hunt.  To hunt the draglines in the Hitchcock Woods behind the pack of Penn-Marydel hounds is an adventure for a rider from any sport.  Event riders, Jumpers, Polo Ponies even driving horses get in on the rapid chase over the fences that bear the town’s name.  While the field is diverse, the unique Aiken traditions have remained.  The Hunt Staff forego the traditional Scarlett for frock coats made from Billiard Cloth green, like the French stag hunts that influenced the early sporting life of Louise Hitchcock, the Hunt’s founding Mother.

Keeping those traditions alive, Aiken Hounds has had a century of predominantly female Masters.  Linda Knox McLean, current Joint- MFH, is the third generation of her family to lead the field.  Even today, the horn is carried by Huntsman, Katherine Gunter Dunbar.  It was observed by Edith Somerville over 75 years ago that Aiken’s sport and society are driven by the females.  This continues through Aiken Hounds and spills over into the many sporting events that Aiken boasts each year.

From Horse shows at Highfields to the Steeplechase races; from Three- Day Events to Ladies Polo tournaments; from Combined Driving Championships to the Aiken Hounds- horsing around Aiken has a decidedly feminine bent.  The hospitality of the ladies and the town knows no bounds and a trip to Aiken should be on every equestrian’s bucket list.  With premier restaurants and World Class hotel, The Willcox Inn, Aiken has charming shops and great golf to offer for the non-riding spouse.

Tree lined boulevards give way to gracious southern homes that were designed by architectural greats: Willis Irvin, Fredrick Olmstead and Stanford White.  Former home to the Hope Diamond, Fred Astaire and Andy Williams, the City of Aiken offers a star-studded historic trolley tour that illuminates the social and sporting heritage of this delightful town.  But listen carefully because the tour guide does not repeat gossip; however she will tell you about Prince Edward and Wallace Simpson’s refuge and show you where Franklin Roosevelt visited the love of his life, Lucy Rutherfurd and you will pass the home of folk music legend Jesse Colin Young and see Joye Cottage the home of Pulitzer Prize winning authors, Gregory Smith and Steven Naifeh.

Aiken is a town where a cottage is a house with more than 30 rooms and where eccentric is the norm.  Whether you come for Thanksgiving to enjoy the Blessing of the Hounds or you ship into compete at an Event or Show, Aiken welcomes with open doors and full bars horse and rider, dog and owner- muddy boots and all. 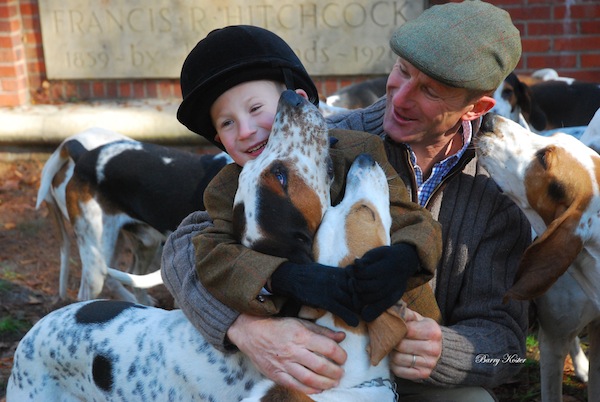 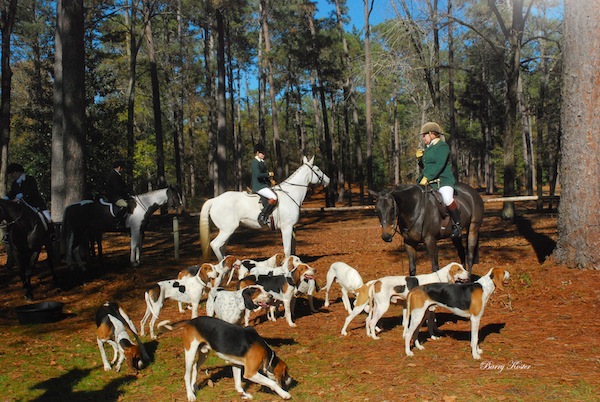 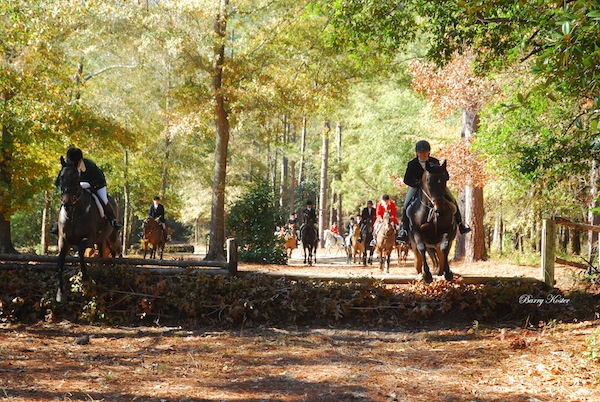 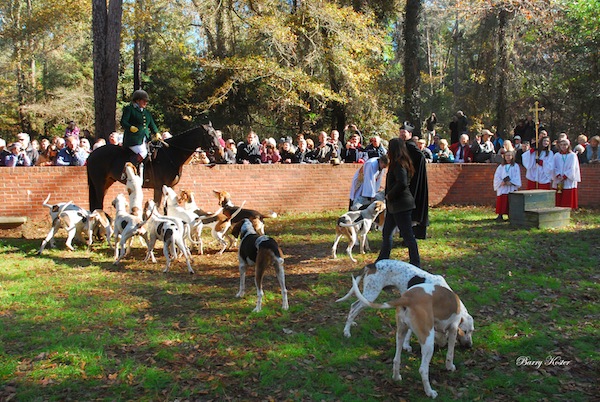