Moments from the WEF Parade of Champions

H&S friend Emily Allongo Photography stopped by the annual WEF Parade of Champions on Saturday afternoon to capture a few of the triumphant human and equine faces who earned circuit championships during the 2014 FTI Consulting Winter Equestrian Festival. Enjoy these moments from the Parade of Champions  – see you all back at WEF in 2015! 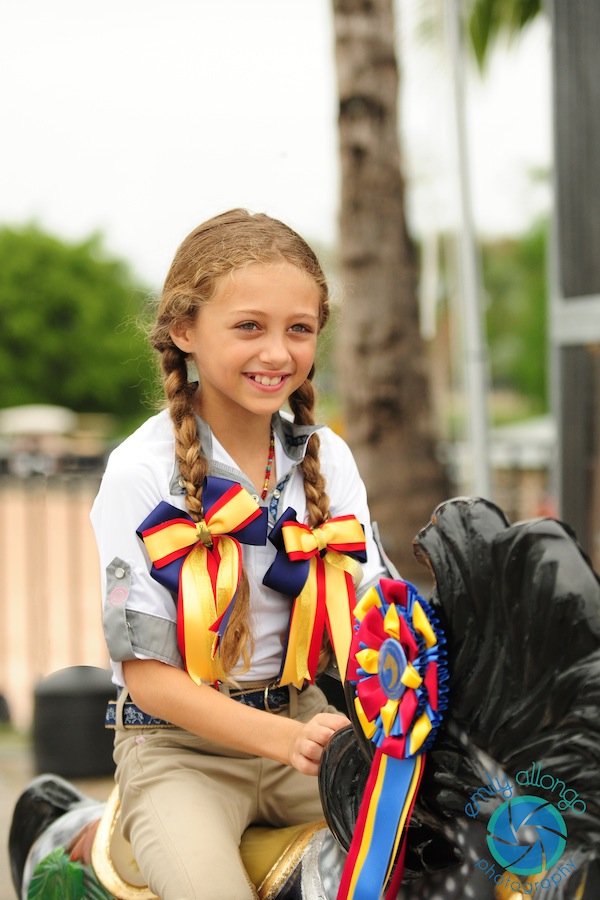 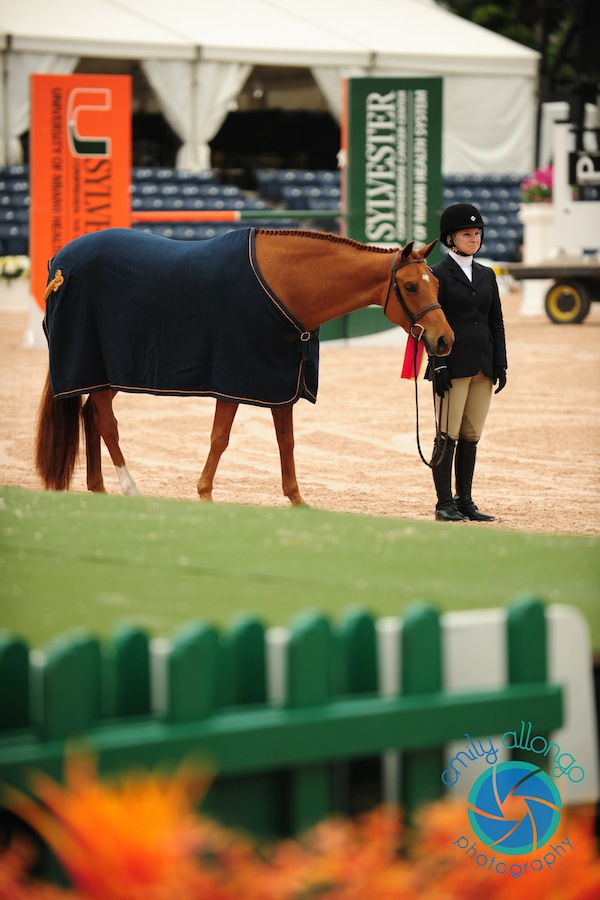 Name that rider (we couldn’t, but they look great!) 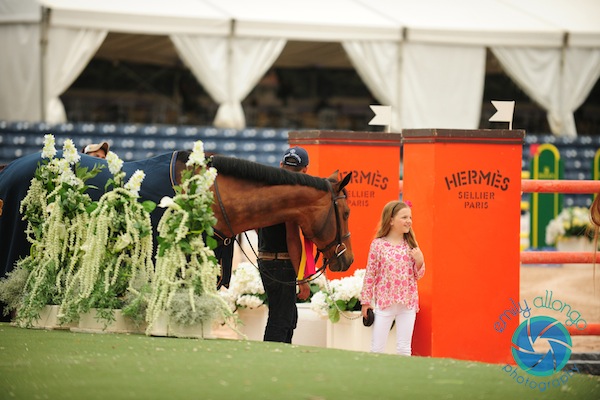 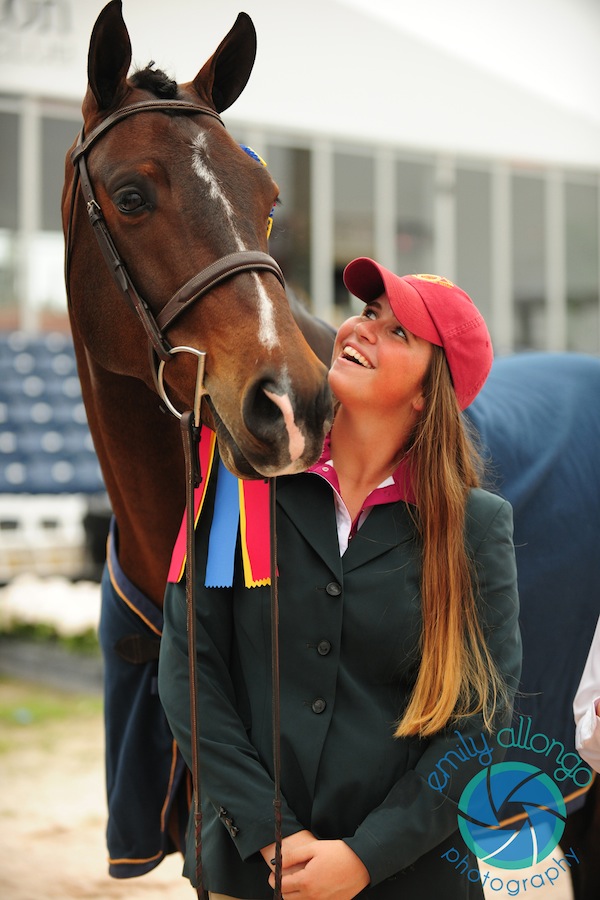 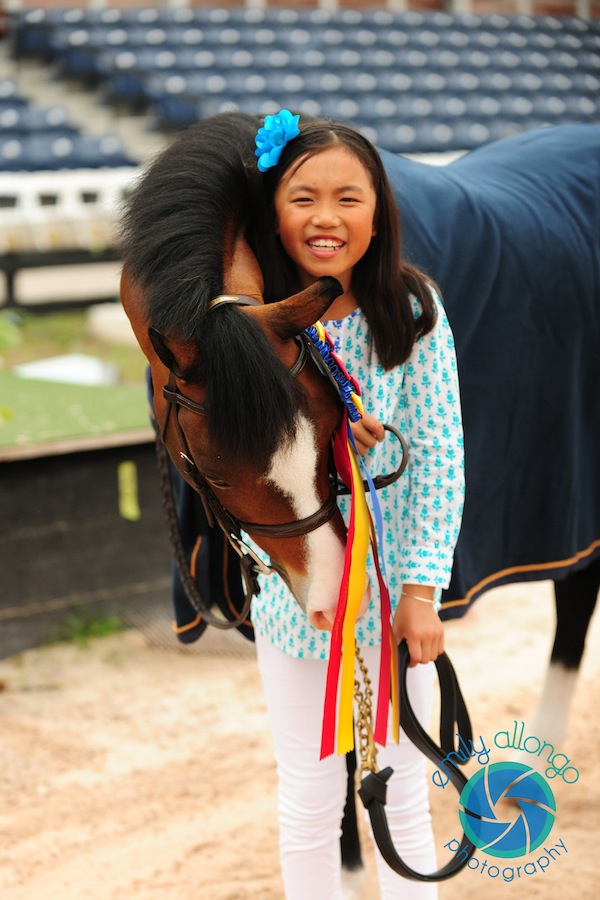 Mimi Gotchman and Rafael who won the Small Pony Hunters, she was also medium owner/rider champion with True Love 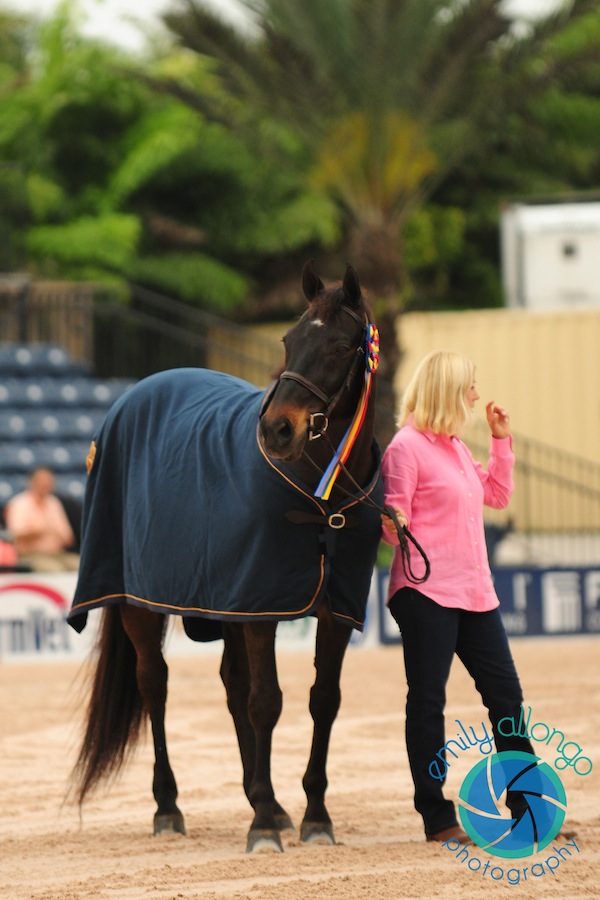 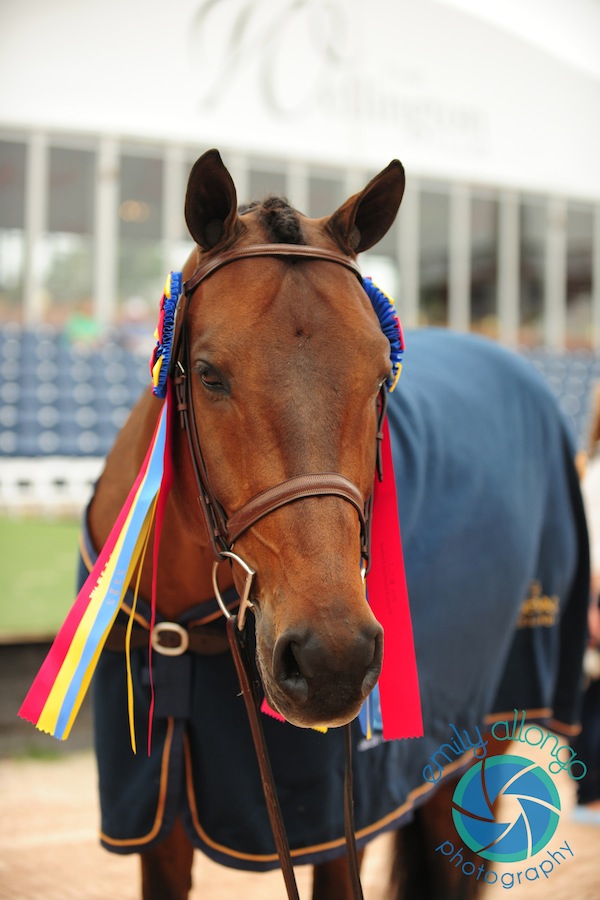 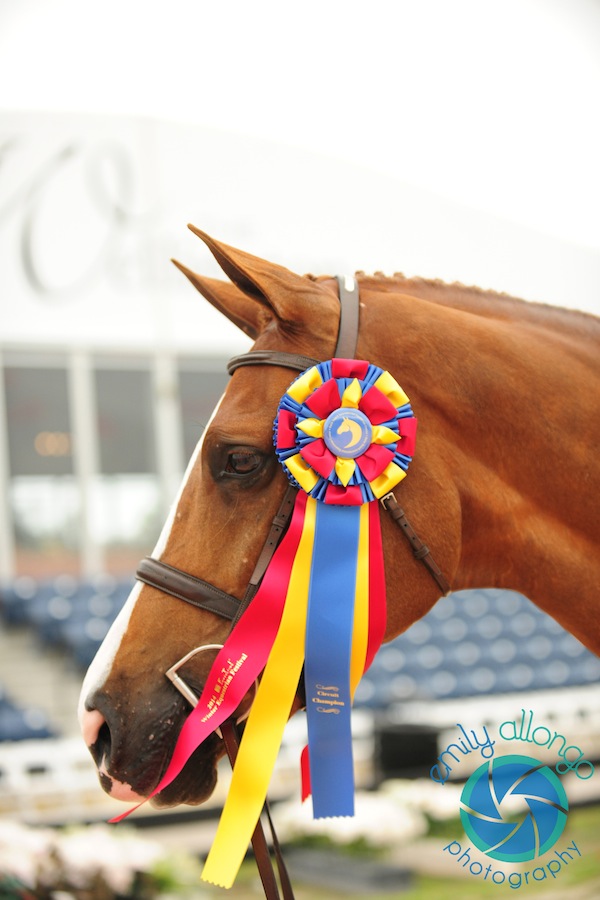 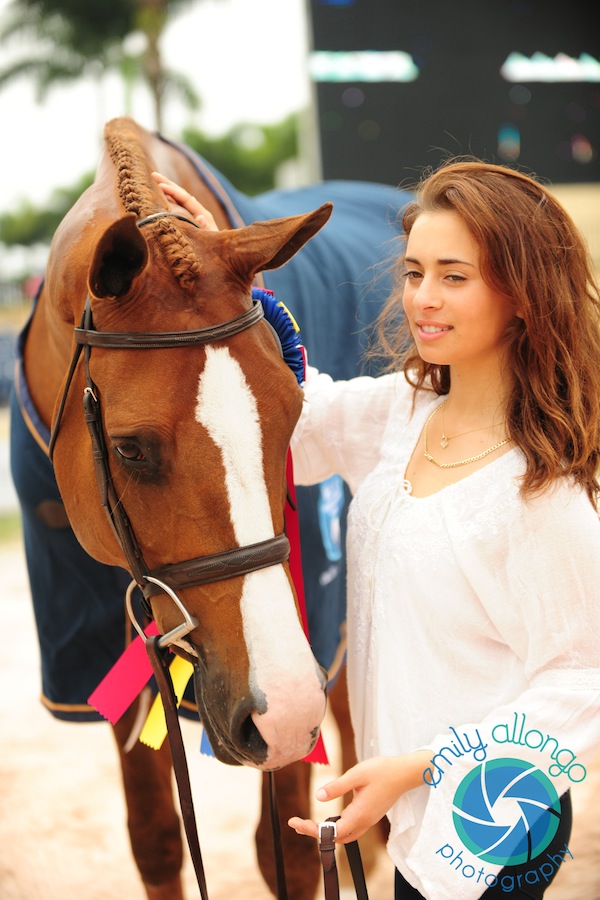 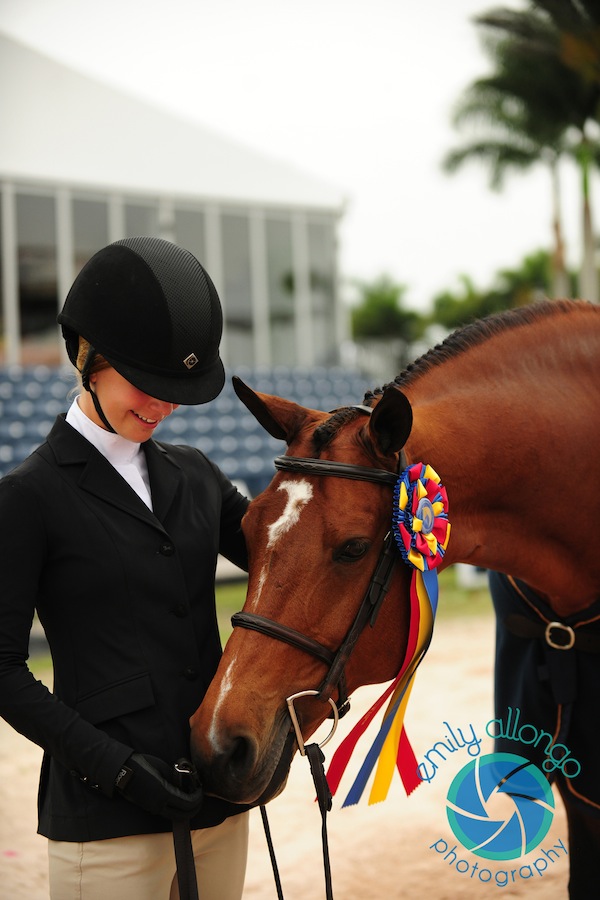 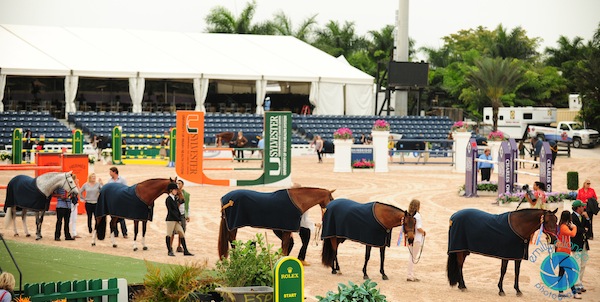 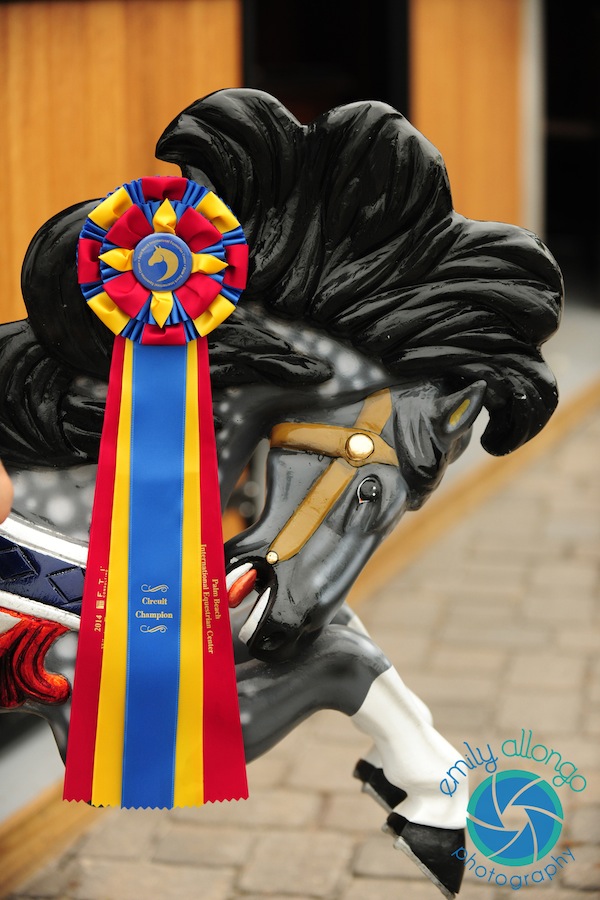 See you next season!