H&S’s Most Intriguing Equestrians of 2016

As we enter a new year, Horse & Style celebrates a handful of the many equestrian stars that intrigue and inspire us. It is always difficult to pick just six, but in this inaugural issue of 2017 we found a group that injects the excitement of top-level competition, shows us successful entrepreneurship, and provides drive, energy, and business perspective to improve our industry.

Great Britain’s Nick Skelton inspired us with his extraordinary perseverance over adversity, and tremendous skill. Americans Lauren Hough and Lucy Davis successfully represented the United States on many occasions, while earning individual accolades as well. 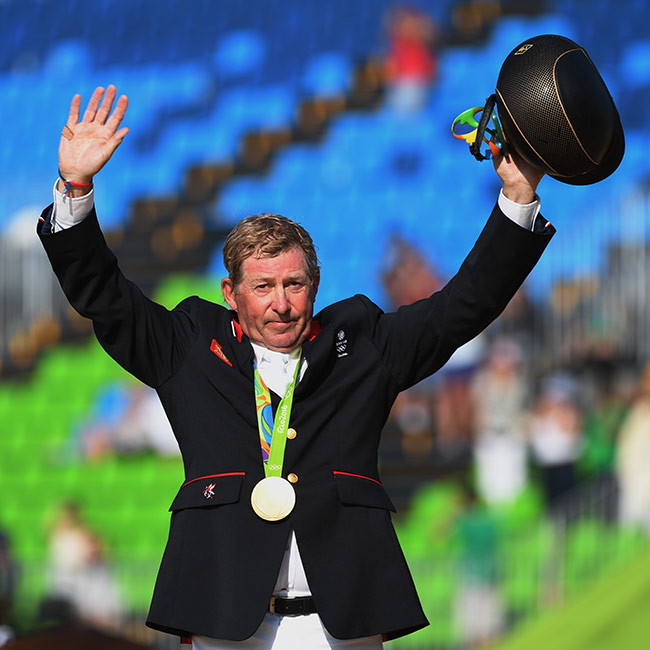 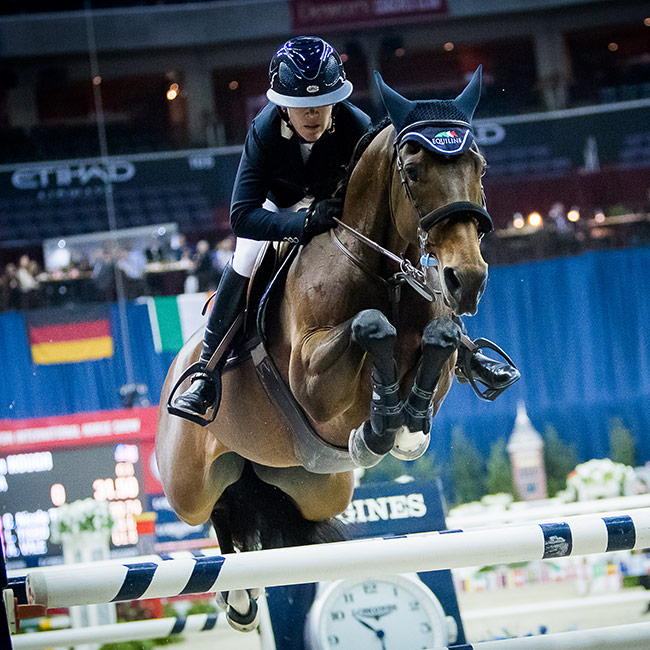 As the head of four companies, Canadian Noel Asmar gives us a glimpse into the world of a successful entrepreneur who achieves both inspiration and balance from horses. Notably, Lucy Davis also has entrepreneurial instincts and plans. 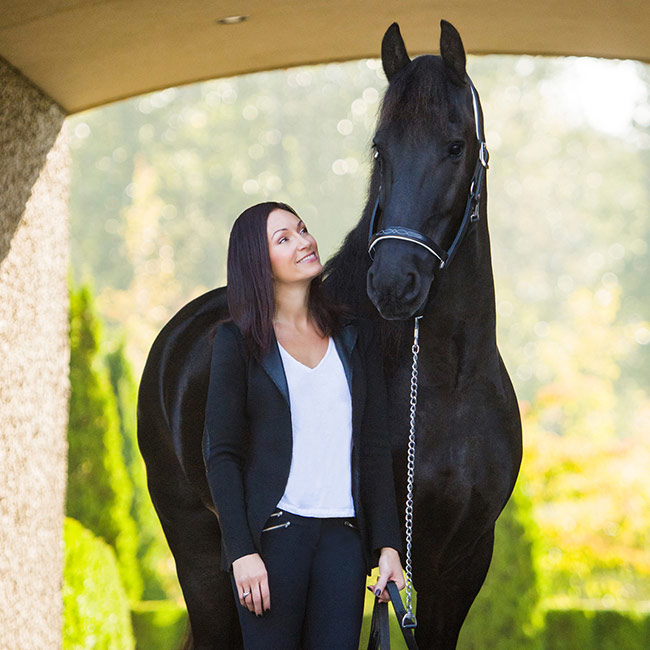 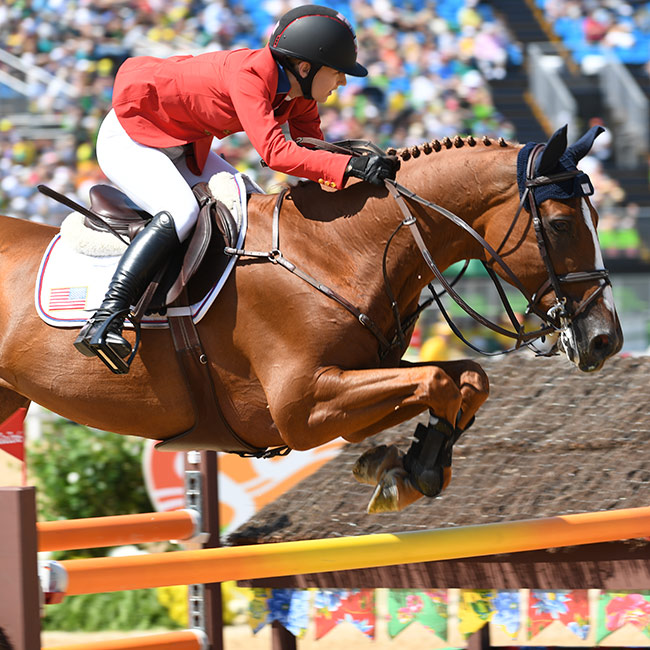 One of the most decorated and respected hunter riders, John French finished 2016 with a flourish, and recently started a new chapter in his career. 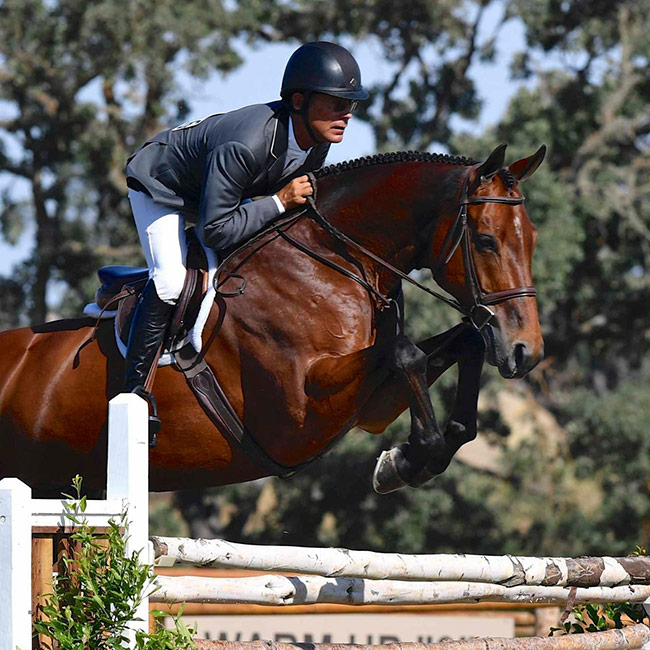 Truly an avid equestrian, Murray Kessler will take his business acumen, as well as his abundant energy, to his new position as president of USEF. With years of corporate success, and a lifelong passion for the sport, Kessler is intense, intriguing and inspirational. 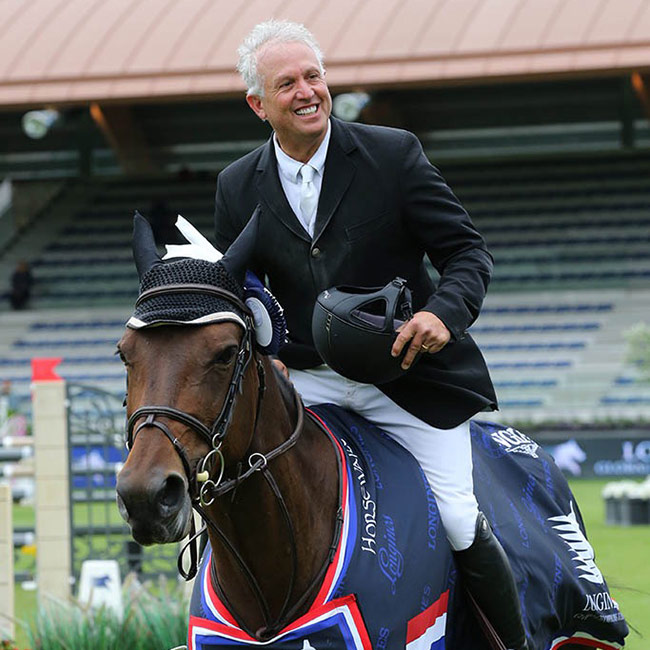 We invite you to enjoy the brief but fulfilling journey as we proudly present Horse & Style’s Most Intriguing Equestrians of 2016.