1. She’s dignified: From Gold Medalist and World Cup™ Champion to weathering refusals and choosing to withdraw from Olympic competition, Beezie has experienced the sport’s highest highs and lowest lows with dignity. She remains steadfast in her devotion to horses, the sport and achieving goals for her country, her sponsors and her mounts.

2. She’s so much more than a one horse wonder: She’s proven her skills can take her to the top of the podium time and time again on numerous mounts. All requiring different rides, Beezie’s ability to adjust and find what a horse needs to do the job well is impressive. From one of the most decorated Olympic mounts, Authentic, whom she rode to two team Golds (2004, 2008) and an individual bronze (2008); to her partner when she topped the world at the 2013 FEI World Cup™ Finals, Simon; to Cortes “C” who in 2014 not only earned the “Best Horse” title at the World Equestrian Games but also individual bronze with Beezie on board. Just a sampling, as she has not only won more titles, but has done so on these and several other horses. 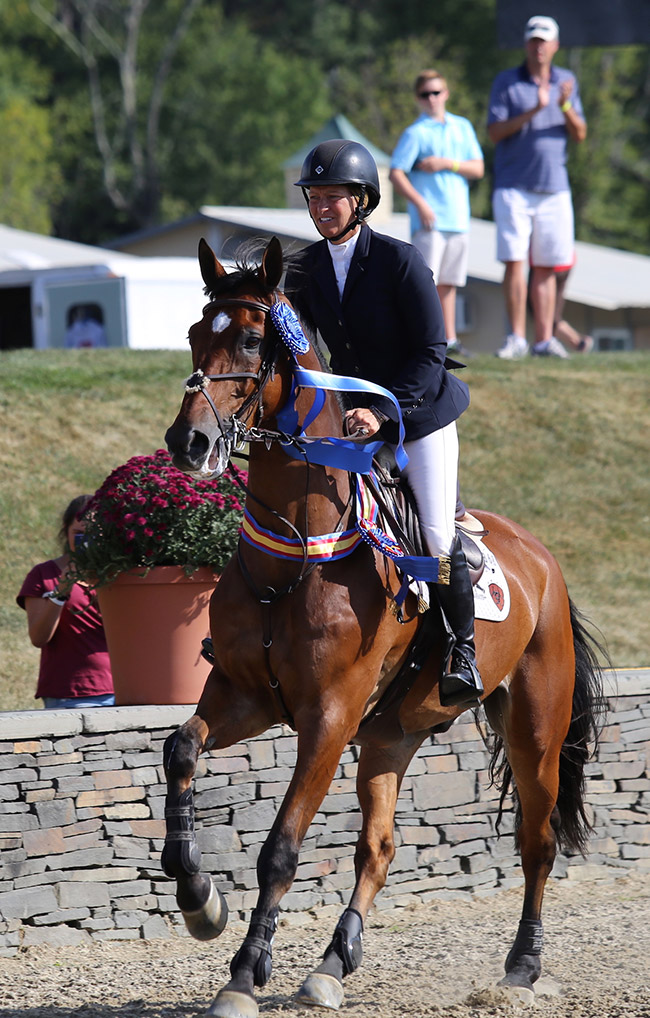 3. She’s committed: From participating on the North American Riders Group Board to serving on several United States Equestrian Federation committees to representing the United States on Nations Cups teams, often as the anchor rider, Beezie is committed to the sport of show jumping in and out of the saddle. 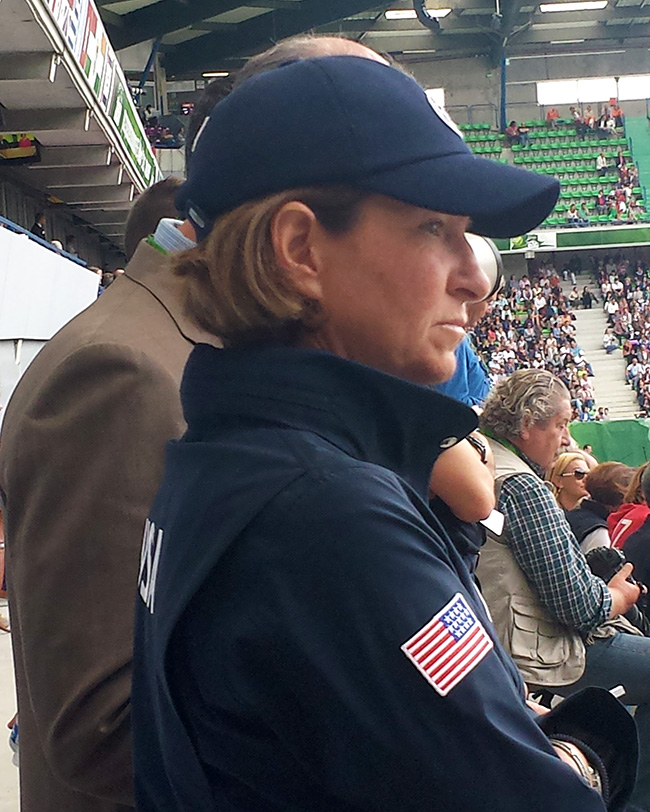 4. She’s a woman: As the first woman to break into the top three in the FEI World Rankings and the first to earn over $1 million in prize money, her name has been at the top of leaderboards a multitude of times over the last two plus decades. With all of the above qualities, she has adoring female (and male) fans from around the world, and continues to prove her tenacity and talent. Time and time again young talents name her as their role model. 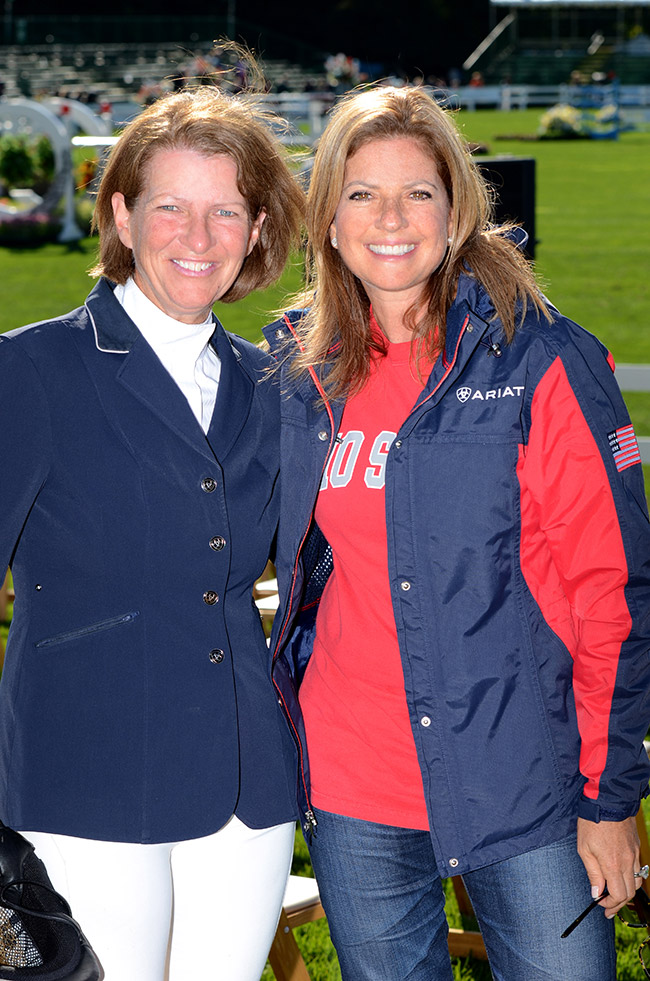 5. She’s a forever ‘mom’: Many of Beezie’s top mounts are happily retired at the beautiful farm she has with her husband and coach John in Cazenovia, NY. Authentic, Vio Volo (who is also now a mom) and recently Cortes “C” are some of the horses enjoying the green grass and loving care that Beezie, John and their devoted staff provide to these amazing athletes.