Wellington, FL – January 9, 2018 – The Winter Equestrian Festival (WEF), the largest and longest operating horse show in the world, is pleased to announce Hermès as the new title sponsor of the prestigious Under 25 Grand Prix Series in 2018. Hosted at Palm Beach International Equestrian Center (PBIEC), WEF will begin on Wednesday, January 10, and continue through Sunday, April 1.

The Under 25 Grand Prix Series has become a staple of the WEF season for riders aged 25 and under since its inception in 2010, providing a platform of exposure and opportunity for show jumping’s most talented up and coming riders. In 2018, the Under 25 Series will span a total of five weeks, beginning WEF 2 (January 17-21) and continuing through WEF 11 (March 21-25) and host both individual and team format competition. 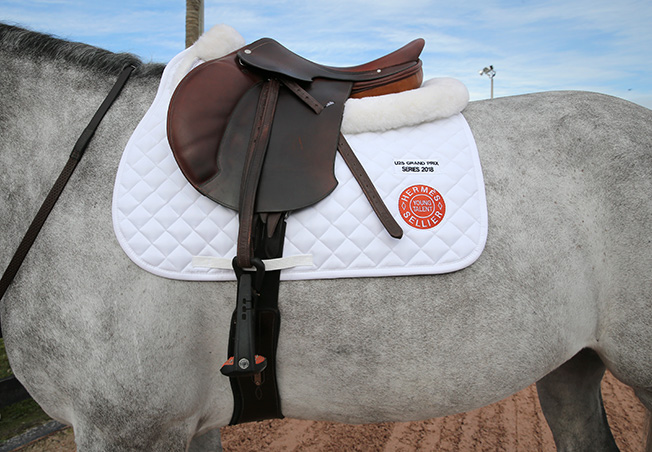 “We feel very honored to introduce Hermès as title sponsor to the Under 25 this season, as we feel that this is a perfect complimentary brand for this type of competition and for this group of competitors,” said Katherine Bellissimo, Chief Marketing Officer & Director of Sponsorship. “There is such emphasis placed on the importance of the Under 25 for emerging talent and we could not thank Hermès enough for their commitment to ensuring their success this season.”

Robert B. Chavez, President and CEO of Hermès US, states that “We are delighted to be the official title sponsor of the Winter Equestrian Festival Under 25 Grand Prix Series. Our partnership represents our continued commitment to promoting young, aspiring talent as the future of the equestrian sport, remaining true to the House’s equestrian heritage and sporting roots. Our on-going partnerships and collaborations with young riders allow us to continue to develop our professional equestrian collections, ensure that our products meet the demands of modern competition at the highest levels.” 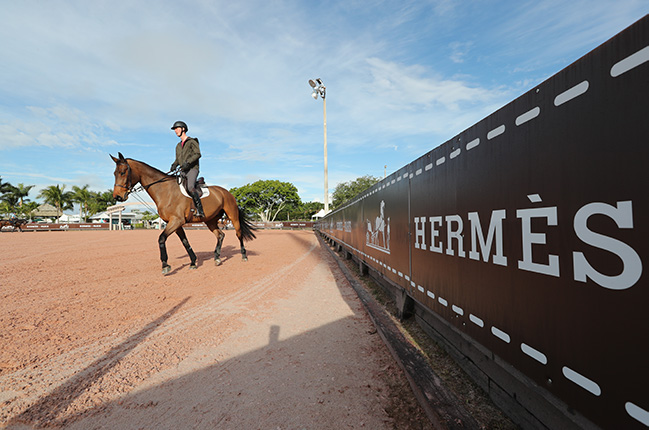 The final week of Under 25 competition will be hosted on the historic Derby Field at PBIEC, offering riders the opportunity to compete on the pristine grass footing at the venue. The $50,000 Hermès Under 25 Grand Prix Final will take place on Sunday, March 25, as the final installment of the Under 25 competition for the season. The 2018 Hermès Under 25 Grand Prix Series winner will take home a $10,000 Hermès Mini Saddle, a $10,000 store credit to Hermès, as well as several other notable prizes. 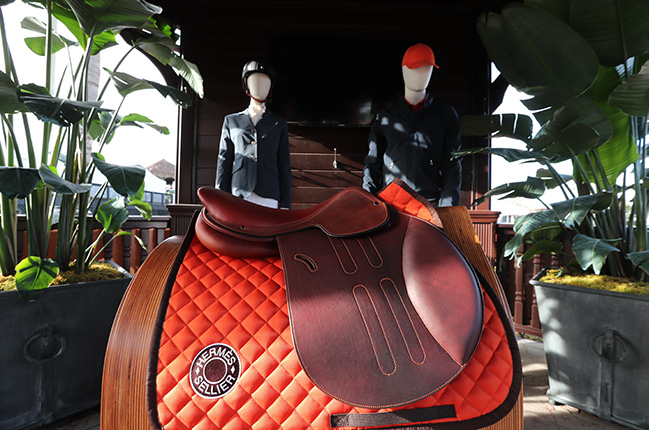 About Hermès
Hermès was founded in 1837 as a maker of harnesses and saddles. Six generations of enterprising artisans have opened up new domains and conquered new markets imbued with respect for the past and enthusiasm for the future. A family owned company; Hermès is managed by Chief Executive Officer Axel Dumas, a member of the sixth generation of the family. The artistic direction is led by Pierre-Alexis Dumas, also a member of the sixth generation. For further information about Hermès, Hermès products, and other store locations in the United States, please visit Hermès.com.

For more information on the 2018 Hermès Under 25 Series and the Winter Equestrian Festival or Palm Beach International Equestrian Center, please visit www.pbiec.com.