The Joy of GCT Monaco

That said, the edition in Monaco, Monte Carlo, is a standout among standouts, as well a playground for the GCT’s resident photographer Stefano Grasso. After a weekend of sunshine and show jumping framed by glittering yachts moored in the adjacent Port of Monaco, the Longines Global Champions Tour of Monaco Grand Prix capped off the 2014 GCT Monaco on Saturday evening. Young Qatari rider Bassem Hassan Mohammed took home the biggest victory of his career, and the first ever GCT title for his country, when he won the class. He joyously dropped his reins and thanked Allah with his hands stretching upward towards the sky after he crested the final fence, as Middle Eastern riders tend to do. It’s an expression of joy that our sport could use more of.

Mohammed rides with trainer, and GCT founder Jan Tops, who commented, “I work with him on a daily basis and I know how much he wants it and how much he tries every day, and I think it’s an incredible success for Qatar. I am very proud of him not only for today, but over the last few weeks. It’s good to see the competitions are becoming much more open at the top, with new nations becoming involved and successful. That’s what Bassem showed today.” 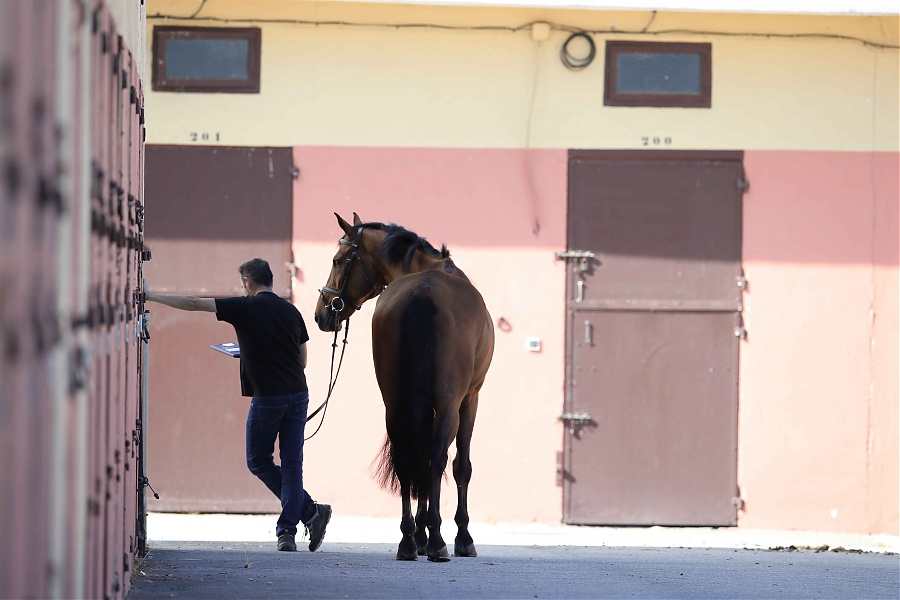 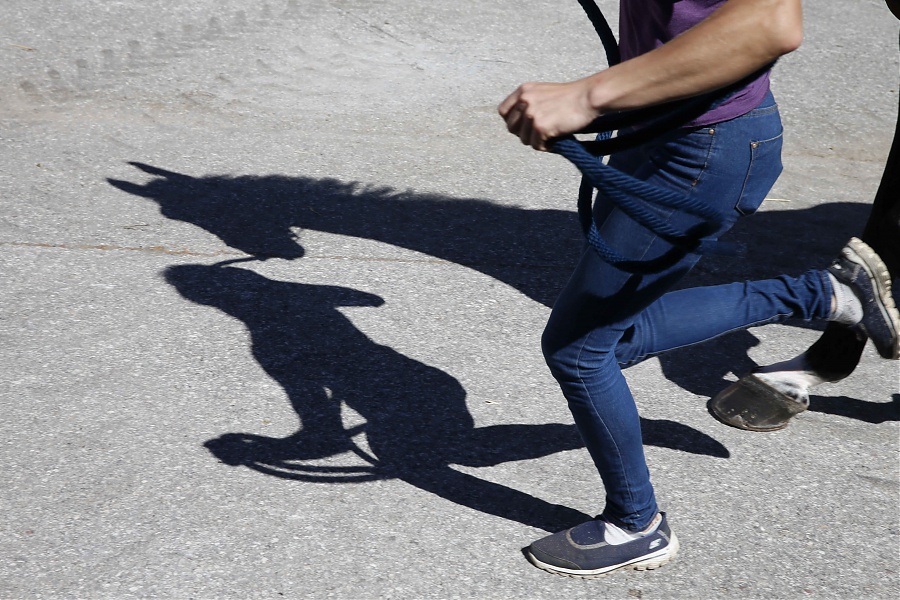 Starting it off at the vet check 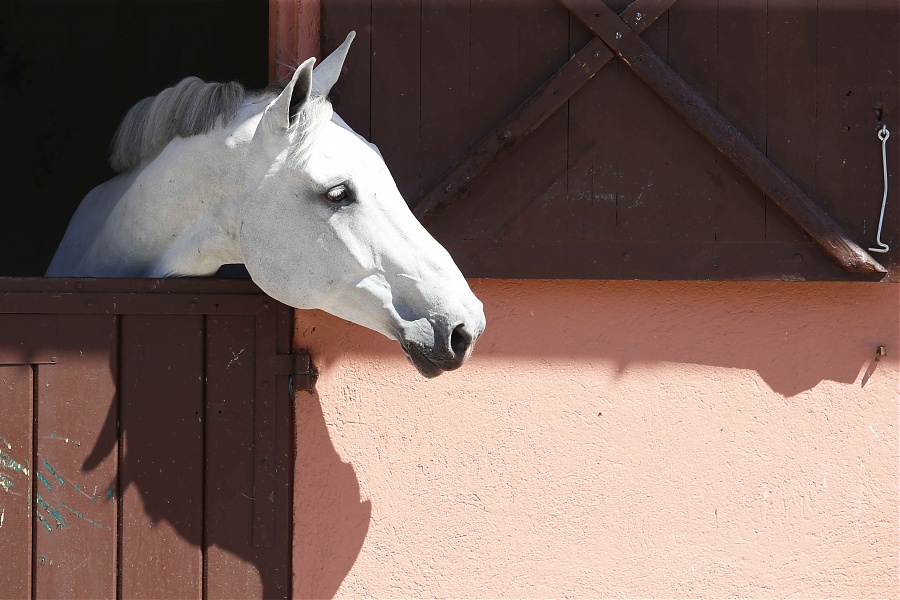 Stabling in Monaco, where the horses are transported in with a police escort 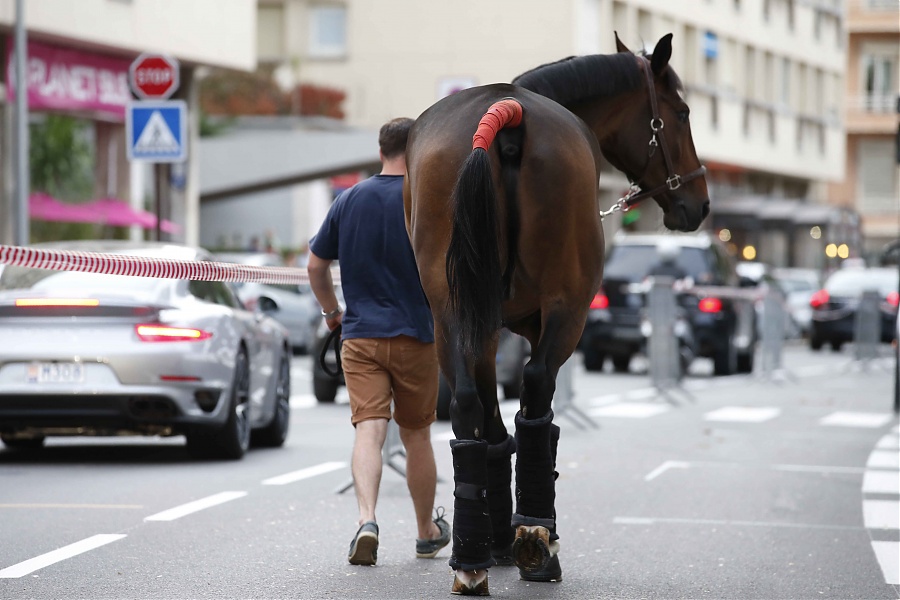 Elite horses get their own lane 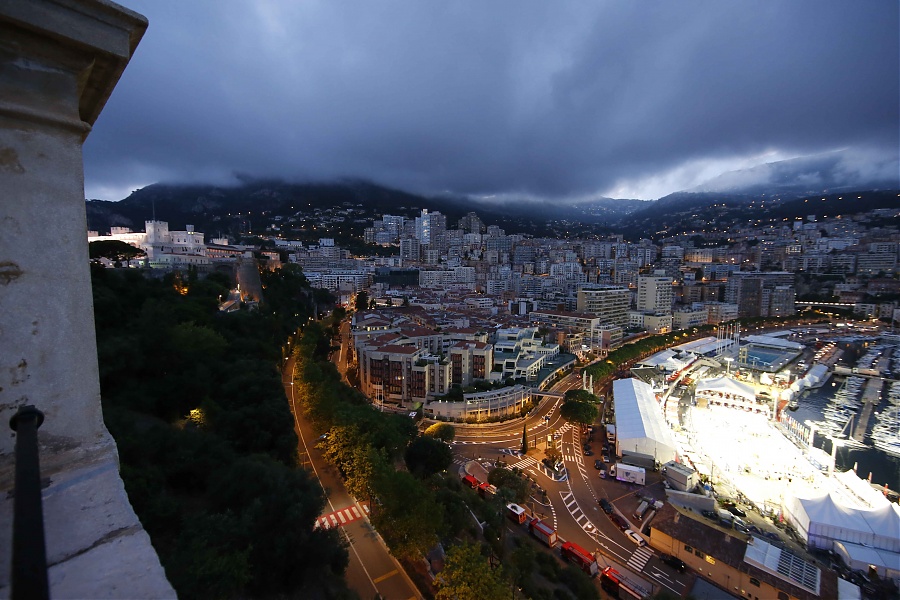 A bit of perspective from high above the showgrounds 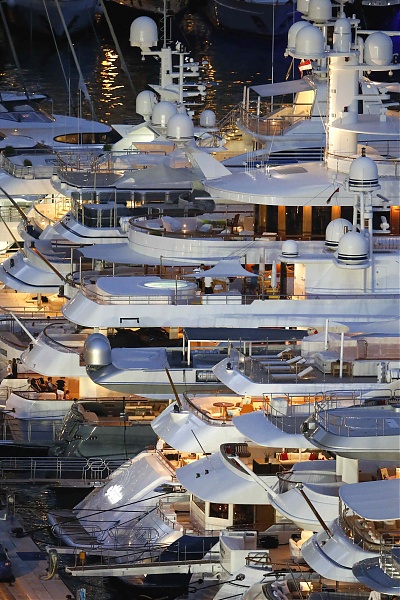 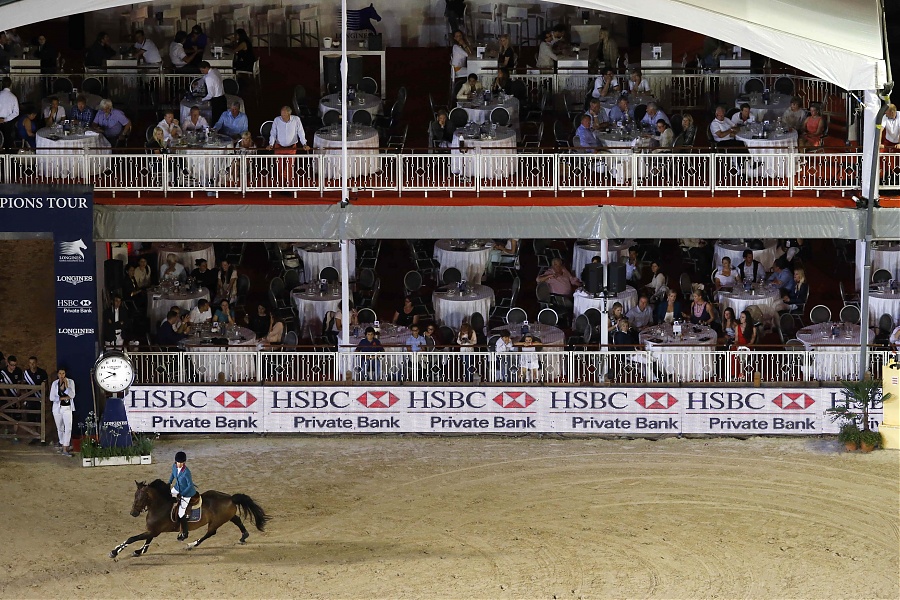 Luciana Diniz of Portugal gallops past the two-story VIP 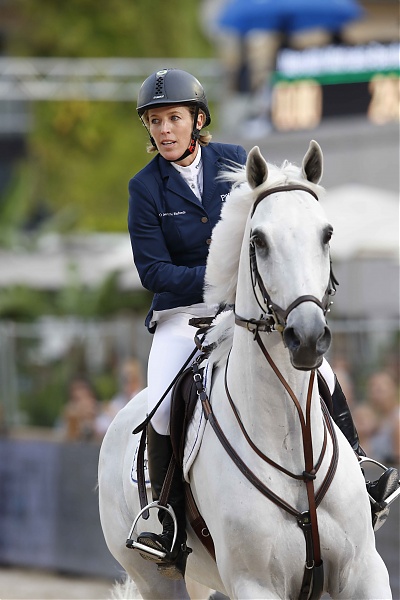 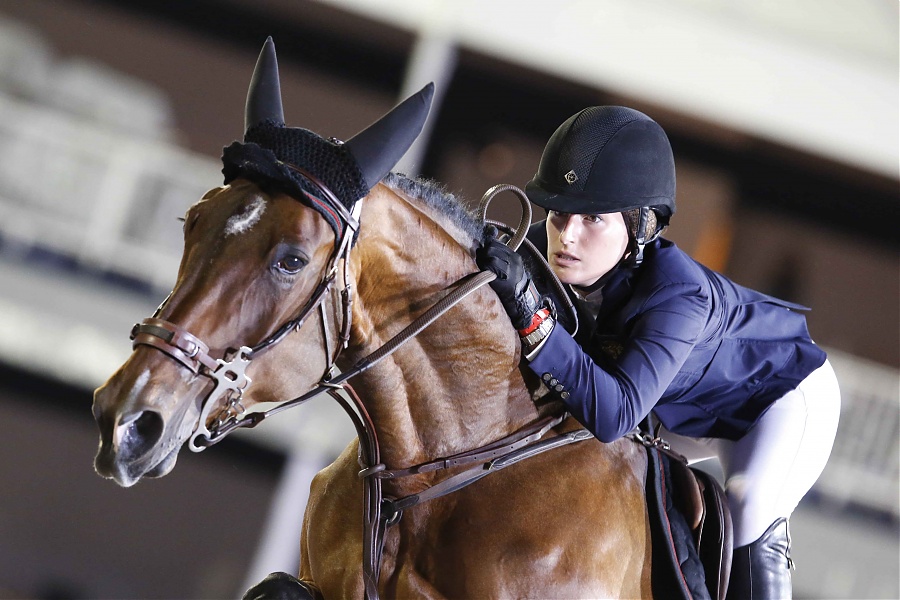 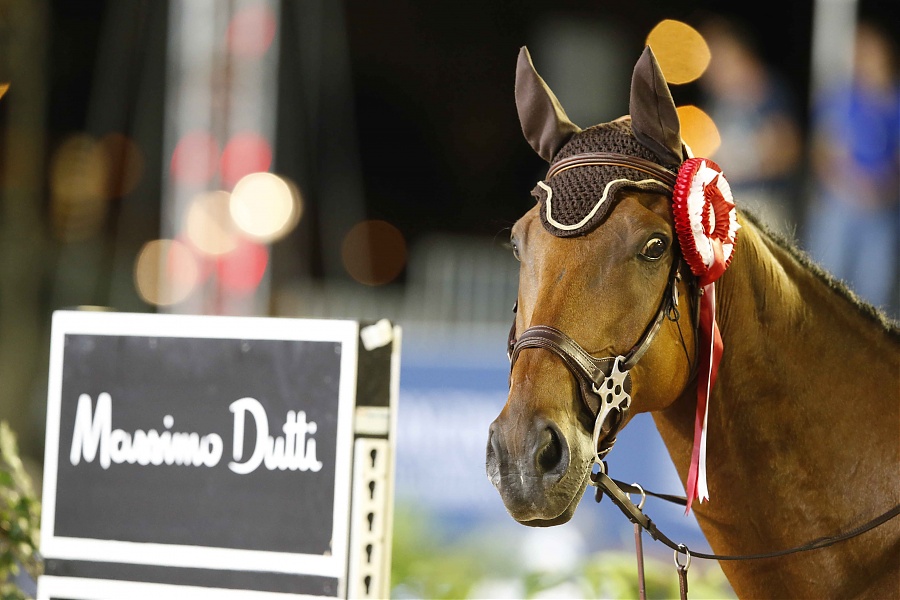 Basking in the attention of the victory ceremony 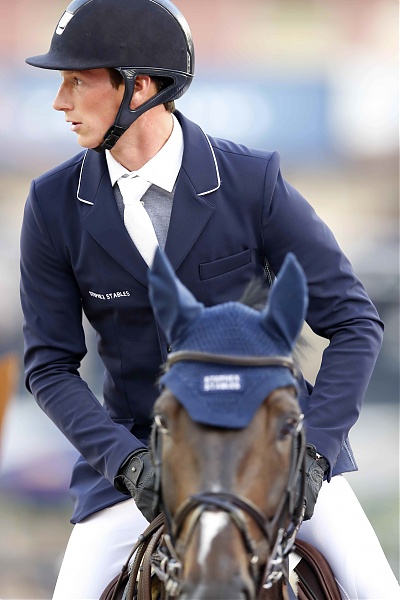 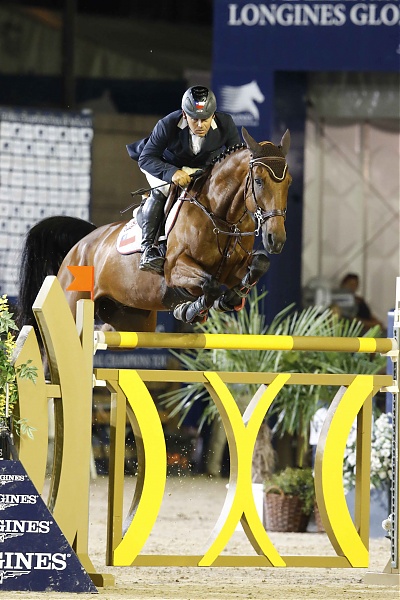 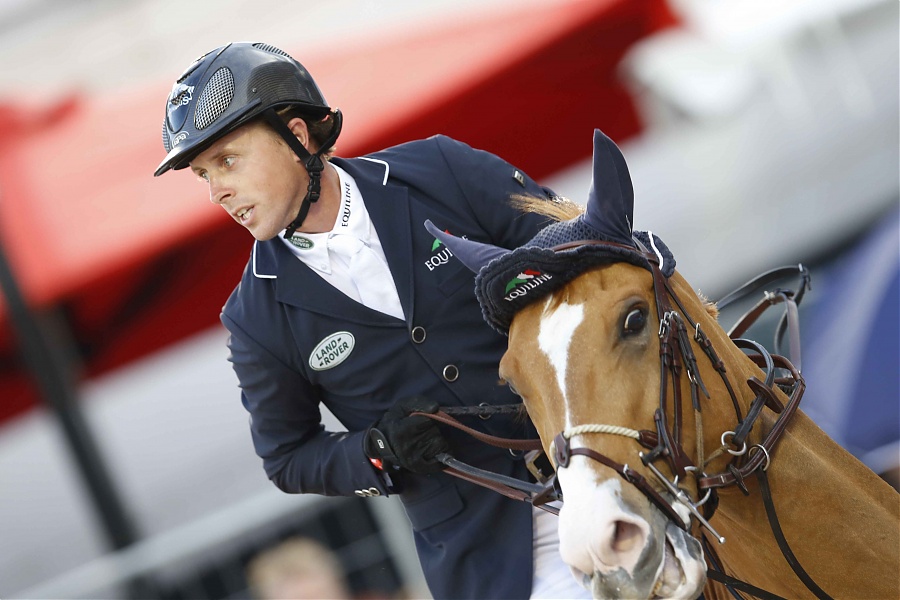 Ben Maher and Aristo Z opened the competition with a win 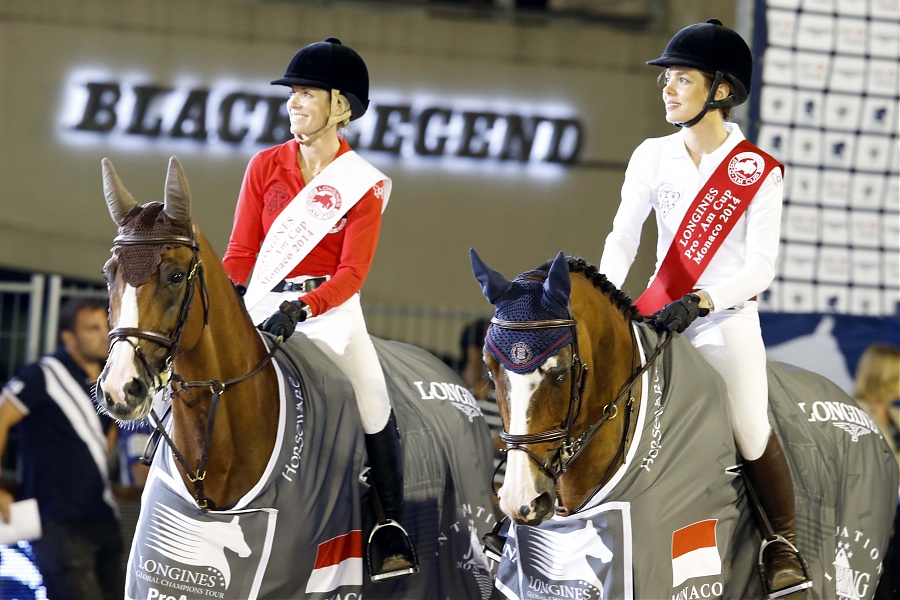 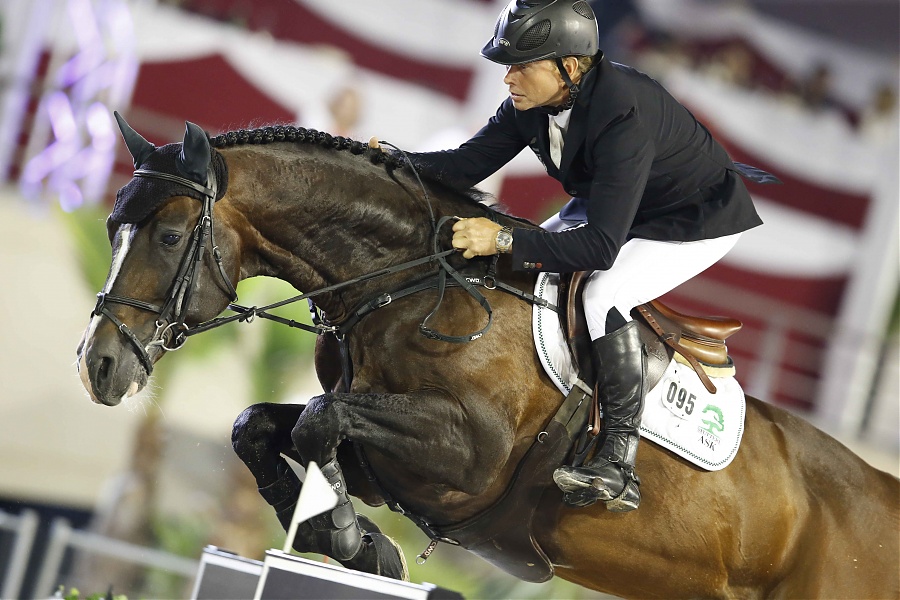 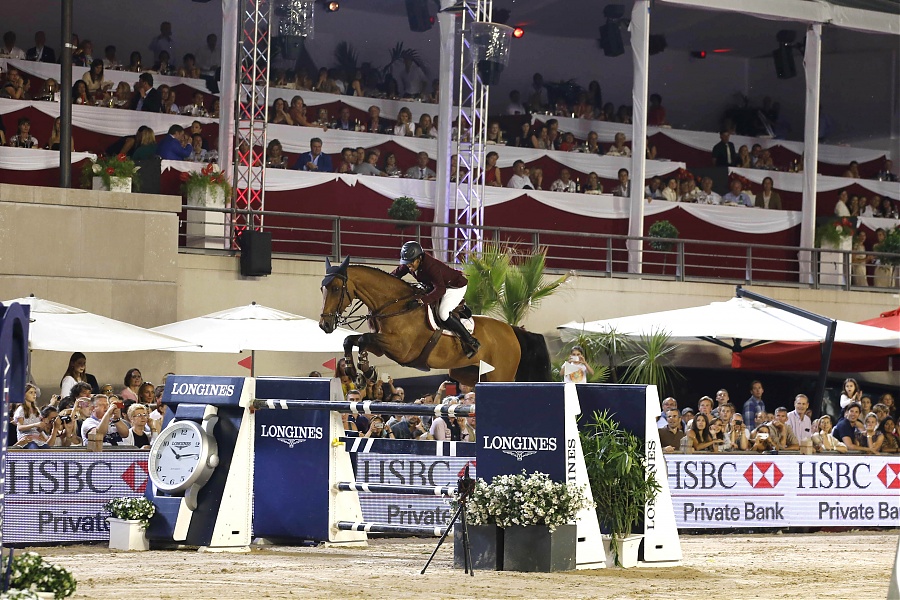 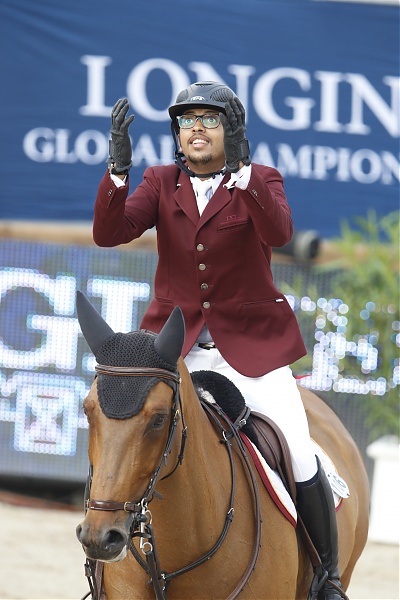 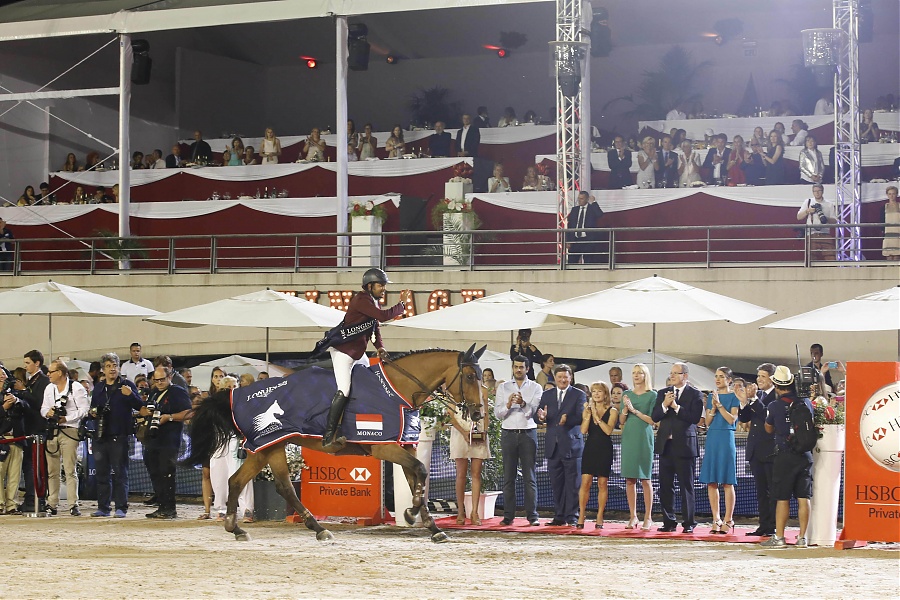