Callidae, founded in 2014 by equestrian Harriet Posner, displays the timeless sophistication inherent in English riding. Inspired by the vintage rat-catcher fashion worn by Hollywood’s golden-era stars like Grace Kelly and Audrey Hepburn, Posner prides herself on developing an American-based brand that tells a story. In this case, Callidae tells the lifestyle story of the modern-day English equestrian. With the clothing manufactured in Los Angeles, where the company is based, Posner has the opportunity to work closely with other lifestyle brands, such as that of former client and friend James Perse. 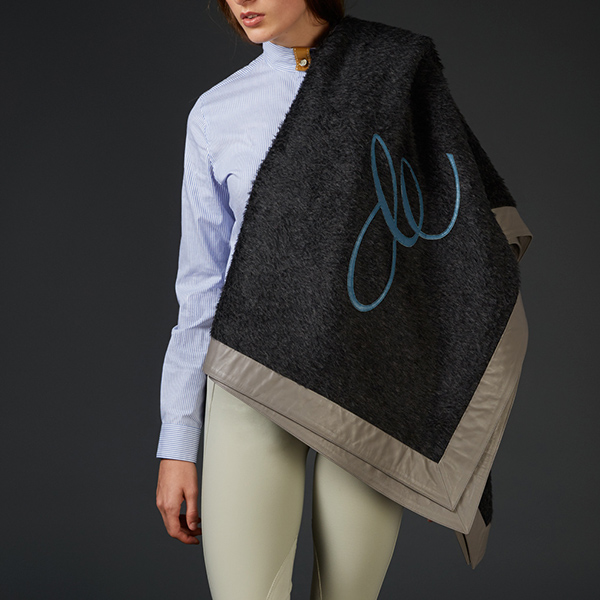 After competing for nearly a decade in hunters and equitation, Posner, a Harvard-educated former lawyer, noticed the distinct lack of sophisticated, modern pieces for the English rider. The new line includes a complete riding wardrobe for everyday riding, as well as competition attire for the serious hunter, jumper, and equitation rider. Posner’s mission is to develop a brand using cutting edge technology that is comfortable, practical, and sophisticated. Quickly evolving, the line will introduce new seasonal pieces this winter; plans are in the works for a timeless sweater, a stylish and cutting edge belt buckle to anchor a leather belt, and a fresh, tailored traditional English breech.

Callidae aspires to be the next generation of riding apparel that tells the story of the American English riding tradition. Posner’s insistence on production quality and unbridled excellence, is sure to provide riders with a modern-day Grace Kelly experience.