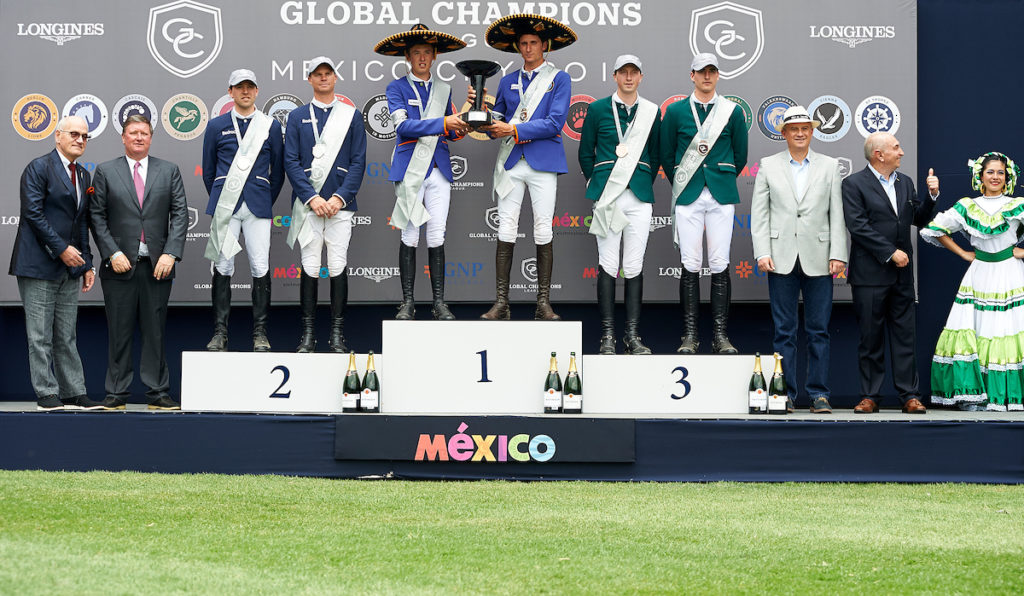 Last week we saw the opening of the Longines Global Champions Tour (LGCT) in Mexico City. For those who do not know, the LGCT consists of 15 (non-consecutive) weeks of Show Jumping in 15 different cities around the globe. Each week the Top 30-ranked show jumpers in the world are invited to compete, earn world-ranking points as well as gain LGCT points towards being crowned “Champion of Champions” at the end of the season, which offers a bonus prize purse, on top of the already generous amount given over the entire 15 weeks. 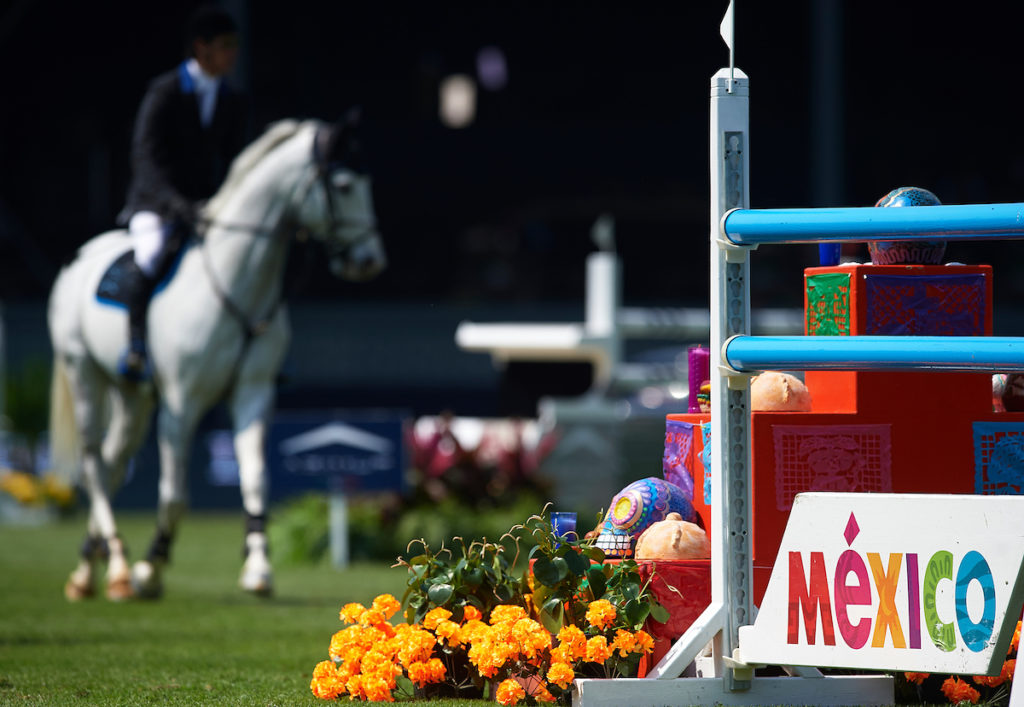 Another facet of the tour is the incorporation of the Global Champions League (GCL). The GCL consists of teams made up of 5 riders from around the world. Each team is required to have one U25 rider, in order to help facilitate the advancement of the next generation. Each week the team picks two riders to represent them and gain points toward the championship at the end of the tour. This year the GCL has expanded to 18 teams and boasts riders from the top 100 in the world, including Daniel Deusser, Bertram Allen, Simon Delestre, Kent Farrington, Scott Brash, and Laura Kraut. 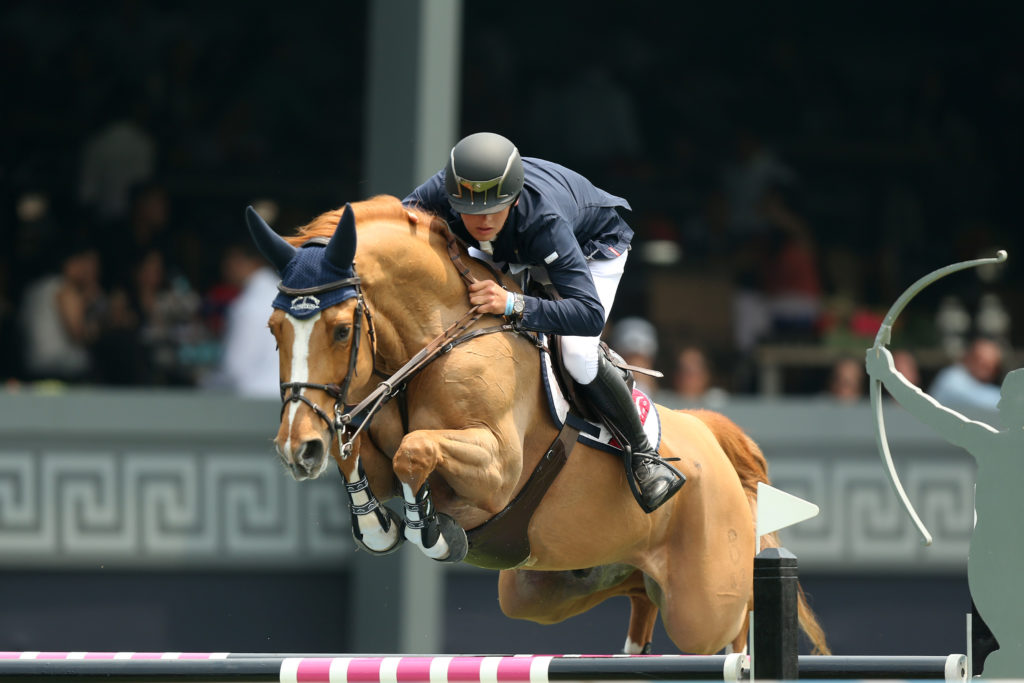 All who witnessed Mexico City saw some amazing performances. Thursday opened up with a textbook ride from Bertram Allen and Quiet Easy 4 to win the GNP Seguros CSI5* 1.45m class. Later that day, Eric Lamaze and Fine Lady 5 cleared the Massimo Dutti CSI5* 1.50/1.55m in 38.00 seconds to edge out Scott Brash and Hello M’Lady who finished second with a time of 38.24! Talk about a nail biting way to begin the week. The Massimo Dutti class also served as the first heat of the GCL competition, which finished with Valkenswaard United (Bertram Allen and Alberto Zorzi) just ahead of the St. Tropez Pirates (Simon Delestre and Jérôme Guery) going into Saturday’s second round. 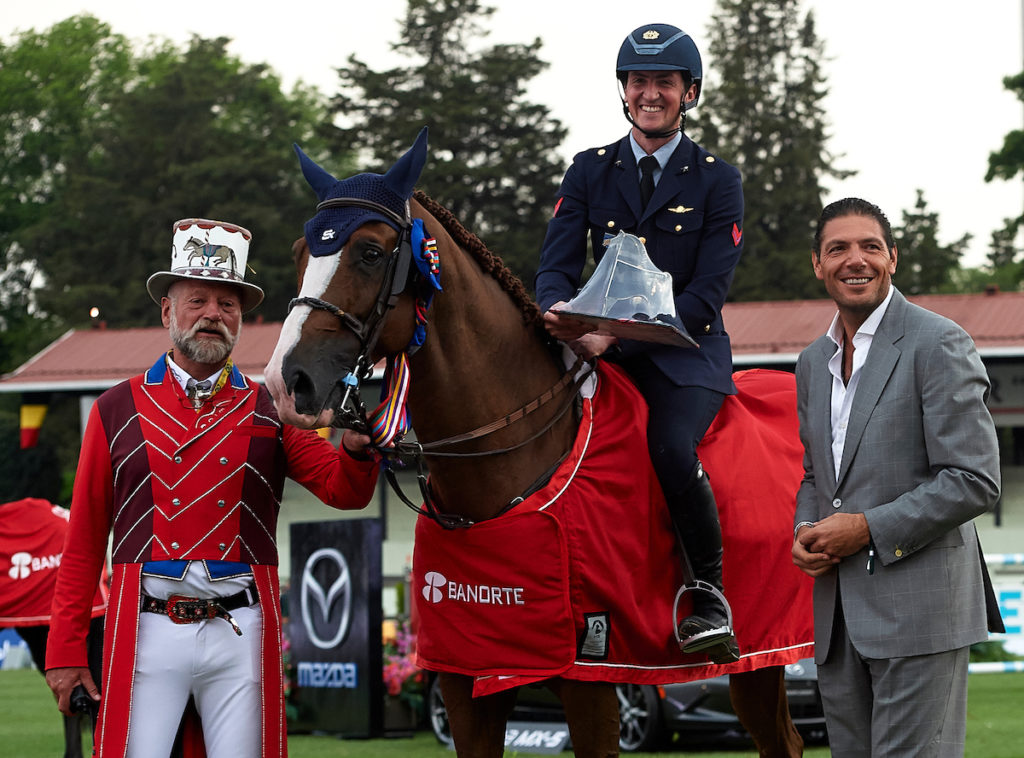 Friday night was the Banorte Cup CSI5* 1.45/1.50m which saw a beautiful ride by Horse & Style’s former cover rider Lorenzo de Luca, who finished in the top ten at the Longines FEI World Cup finals just the week before. His partner for the evening was Halifax van het Kluizebos, a stunning 10-year-old stallion, who we’re sure will give us a lot to watch as the tour continues.

Saturday’s schedule hosted the GNP Seguros Speed CSI5* 1.55/1.60m which also served as the second GCL competition and the qualifier for the LGCT Grand Prix of Mexico City later that afternoon. Scott Brash and Hello M’Lady secured the top spot in the individual standings, with Martin Fuchs and Chaplin finishing a few seconds behind.  The top twenty-five scores from this class returned for the grand prix. 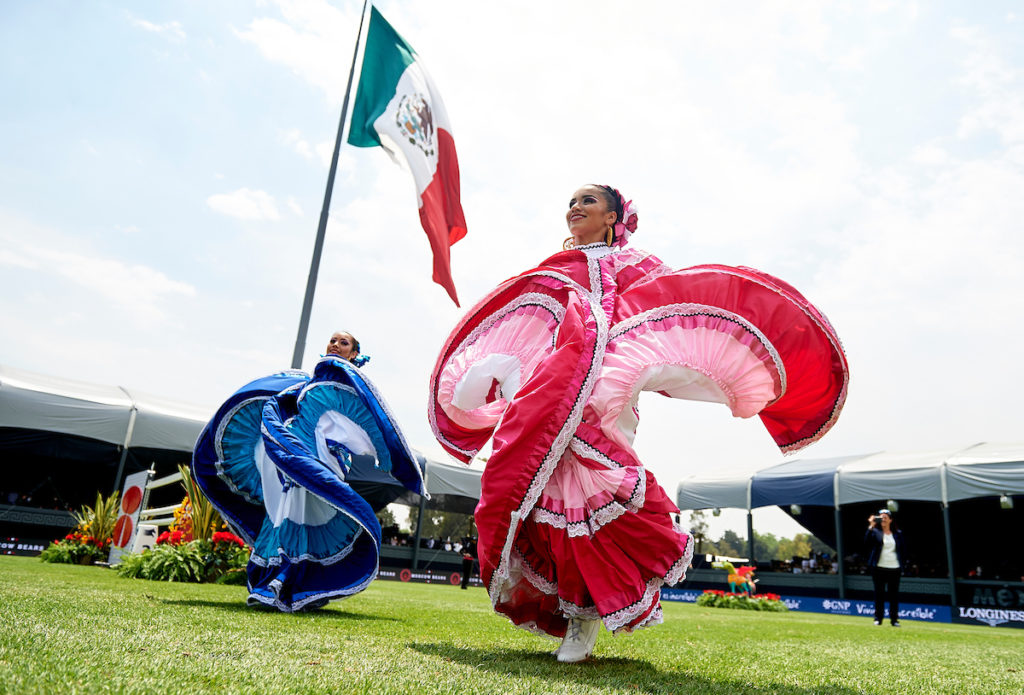 Valkenswaard United team members Bertram Allen and Alberto Zorzi were able to keep their lead from Thursday, each had one rail in the second round of the GCL, winning the first week of GCL competition with a total of eight faults. It was a close call, as St. Tropez Pirates, with Simone Delestre and Jerome Guery representing, finished the competition with 9 faults. 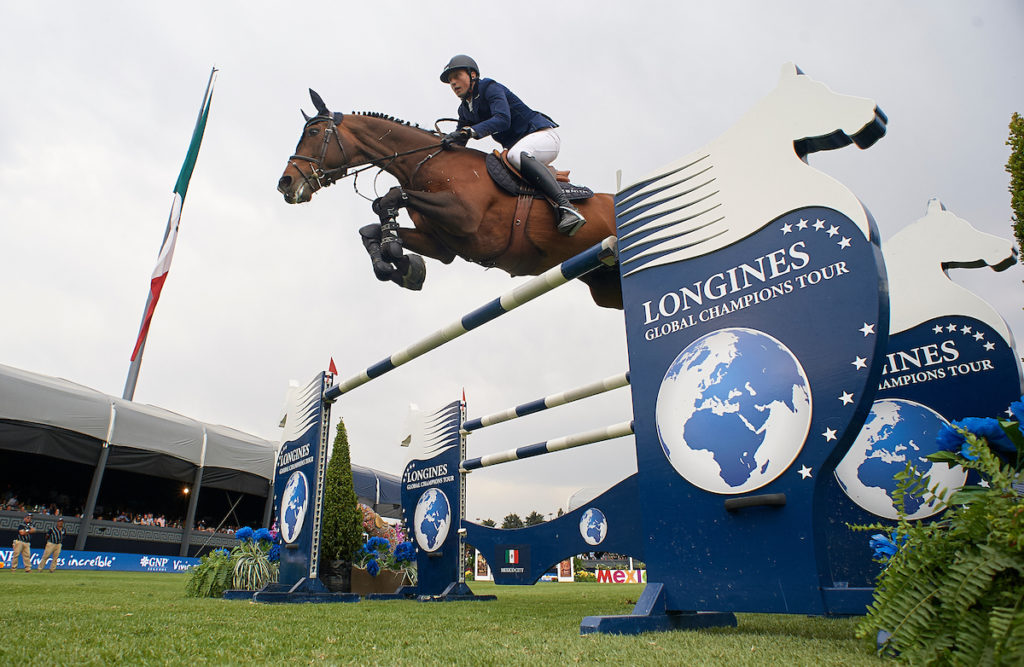 The 2017 LGCT Grand Prix of Mexico City 1.60m was the final class on the CSI5* schedule. After finishing second in the qualifier earlier in the day., 24-year-old Swiss Rider Martin Fuchs and Chaplin were one of six pairs to make the jump-off in the grand prix. They finished with a time of 37.07 seconds. Last to go, they beat Niels Bruynseels (BEL) and Gancia de Muze who ended up second by with a time of 37.58. This was the first outdoor CSI5* class for Fuchs’s stallion Chaplin, making the victory that much sweeter. Now that they’ve shown us they can win in such a big field, we’ll be keeping an eye on them as the tour continues. 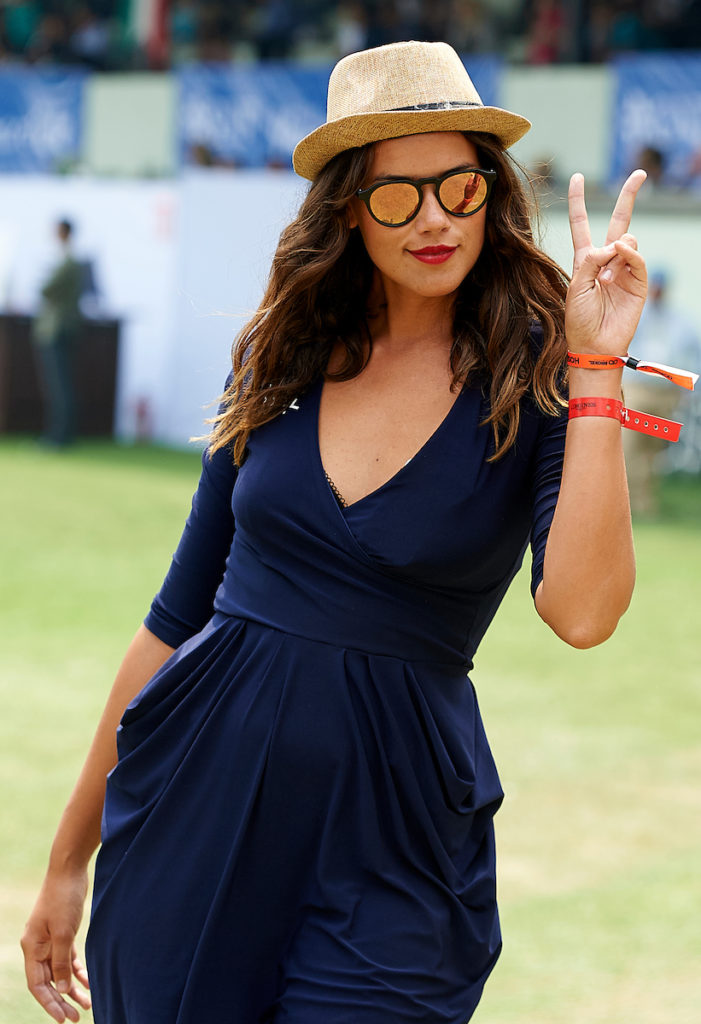 Staying in North America, this week the Longines Global Champions Tours takes us to our own shores. Specifically the shore of Miami Beach, where riders will compete right next to the ocean in one of the LCGT’s most unique and stunning locations. We’ll be there to catch all the action! See you in Miami!