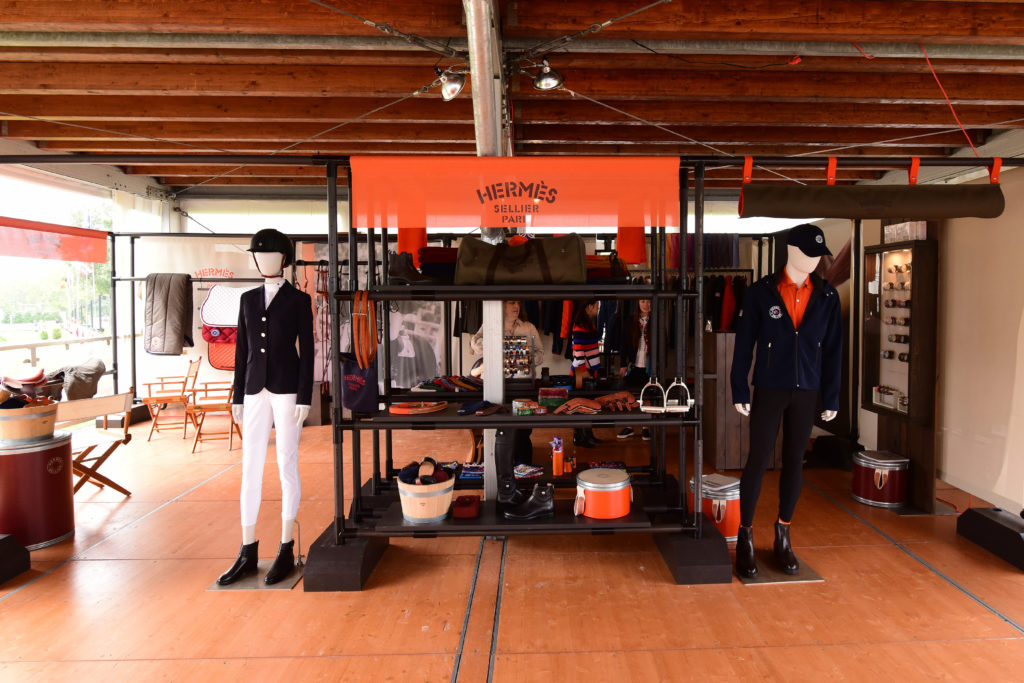 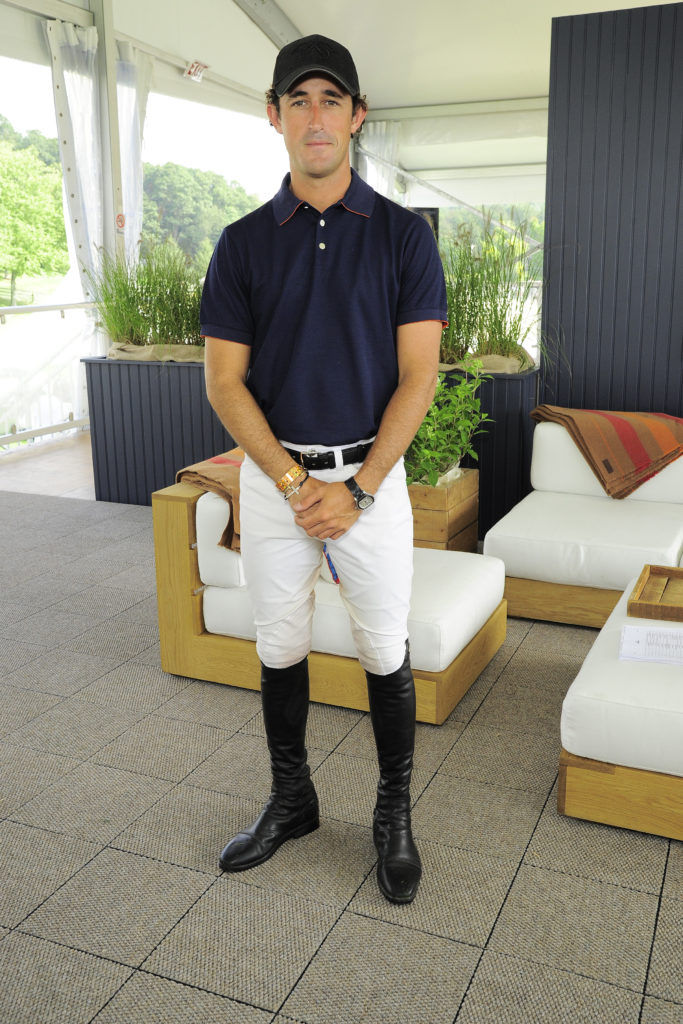 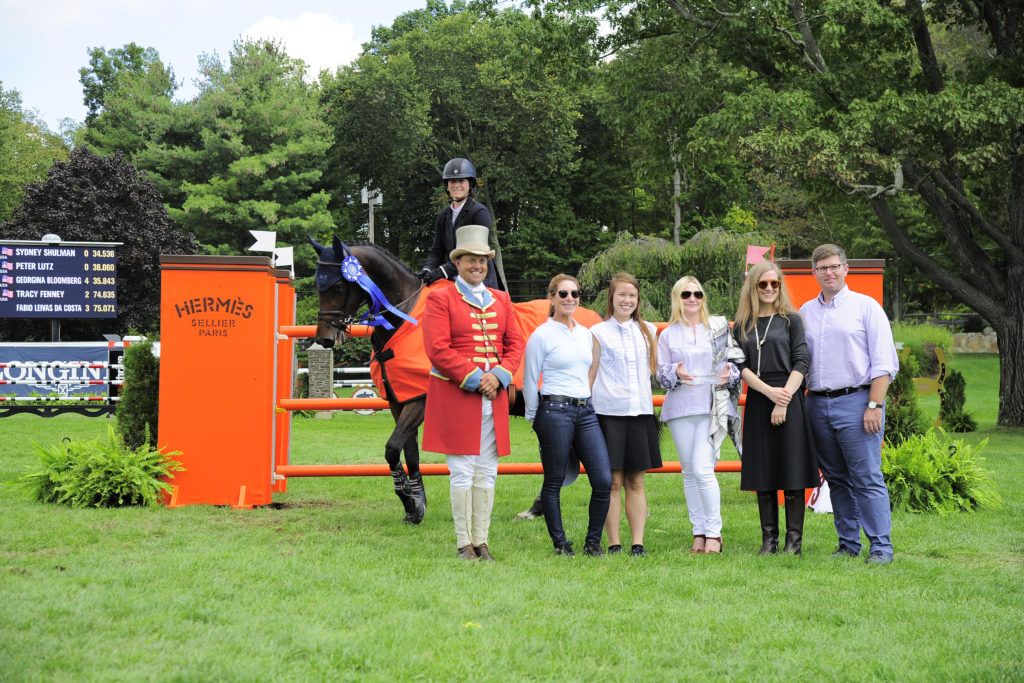 Sydney Shulman aboard VILLAMOURA were  victorious in the $35,000 Hermès Sellier Cup, a 1.45 meter Open Jumper class 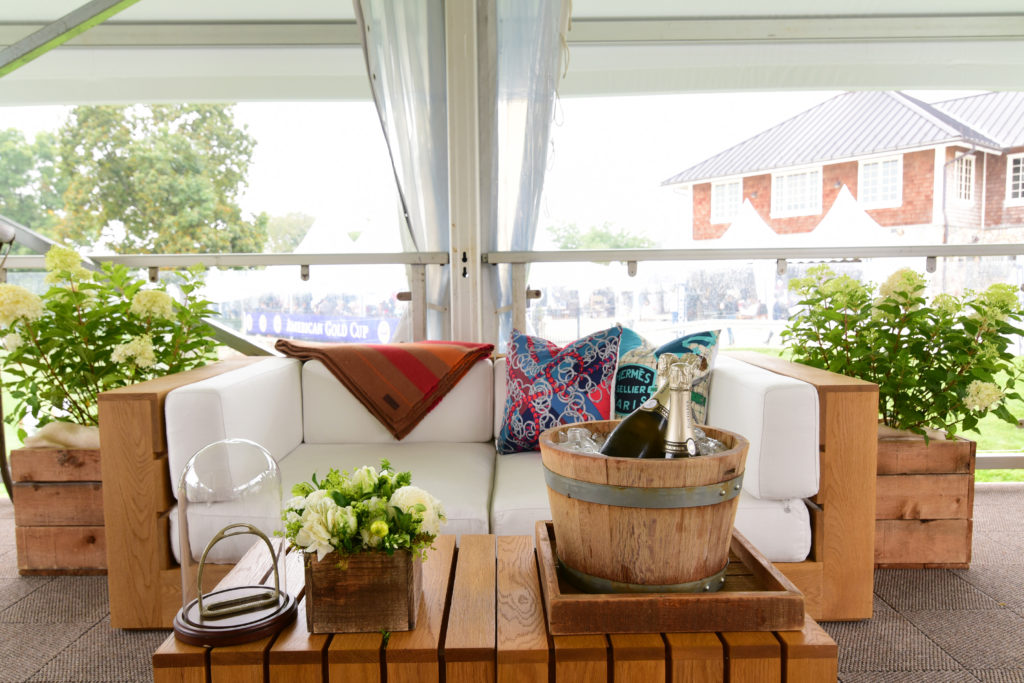 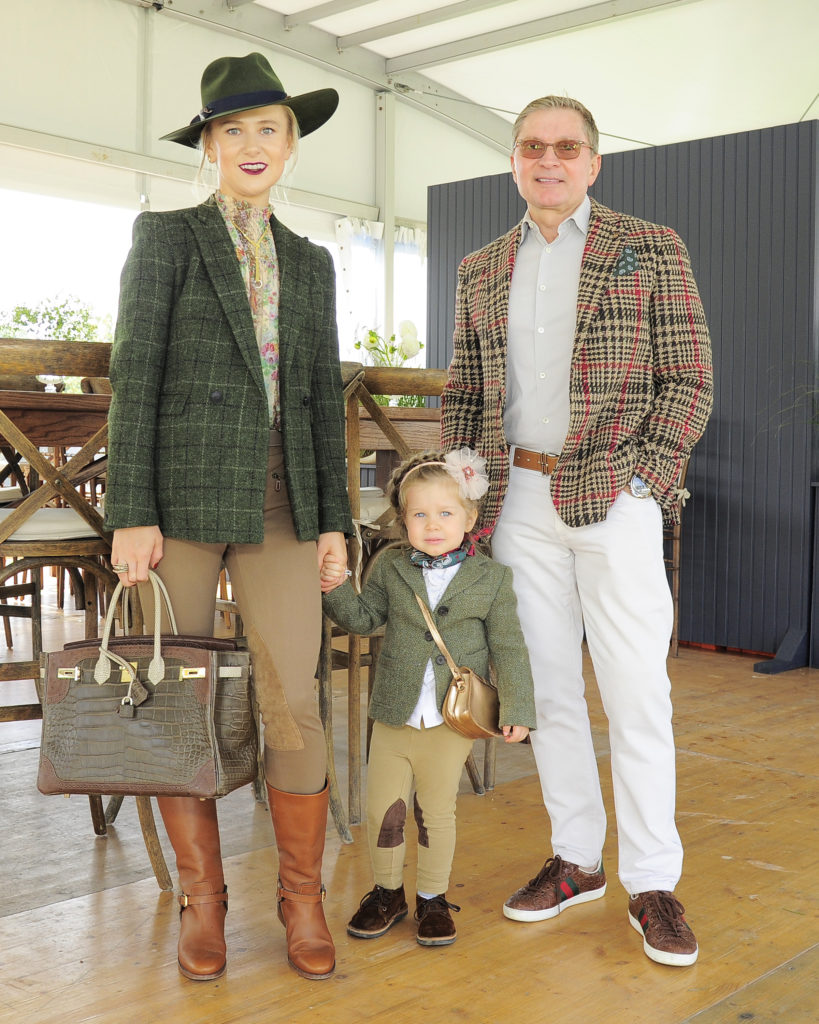 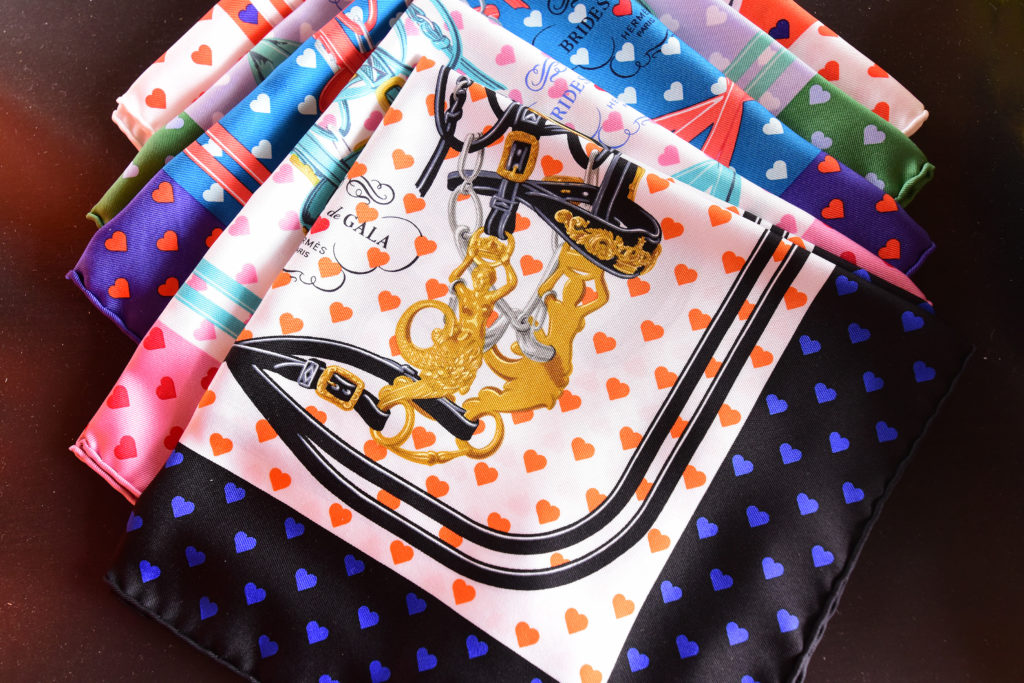 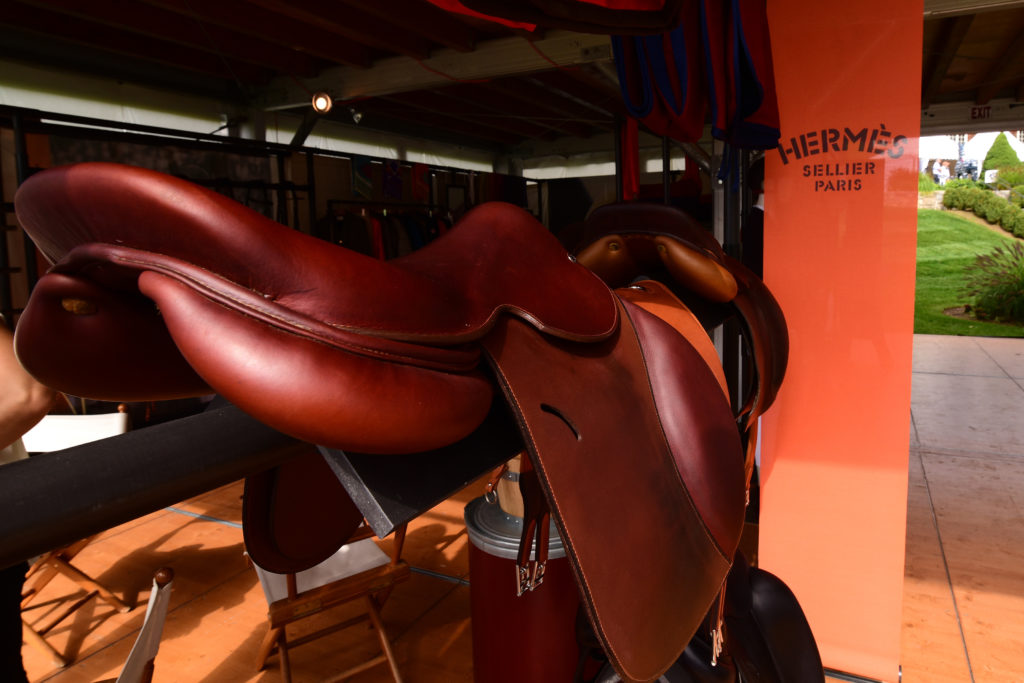 A saddle made of the finest leather and equestrian dreams

About Hermès
Hermès was founded in 1837 as a maker of harnesses and saddles. Six generations of enterprising artisans have opened up new domains and conquered new markets imbued with respect for the past and enthusiasm for the future. A family owned company, Hermès is managed by Chief Executive Officer Axel Dumas, a member of the sixth generation of the family. The artistic direction is led by Pierre-Alexis Dumas, also a member of the sixth generation. For further information about Hermès, Hermès products, and other store locations in the United States, please visit Hermès.com.